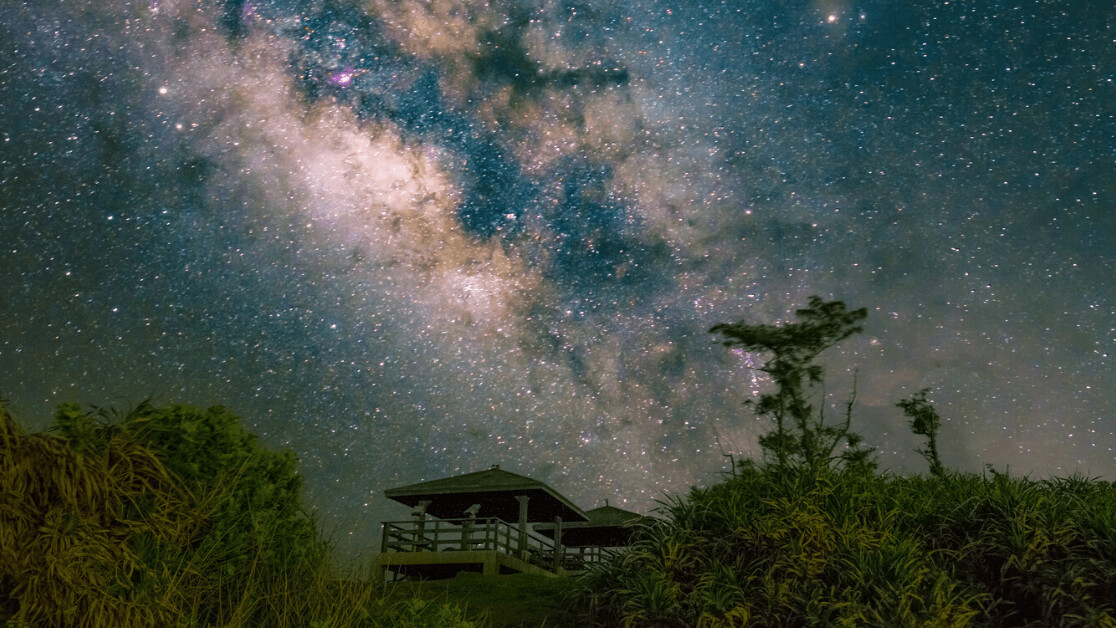 Astrophysicians have used AI to discover 250 new stars in the Milky Way, which they believe were born outside the galaxy.

Caltech researcher Lina Necib named the collection Nyx, after the Greek goddess of the night. She suspects the stars are remnants of a dwarf galaxy that merged with the Milky Way many moons ago.

To develop the AI, Necib and her team first tracked stars across a simulated galaxy created by the Feedback in Realistic Environments (FIRE) project. They labeled the stars as either born in the host galaxy, or formed through galaxy mergers. These labels were used to train a deep learning model to spot where a star was born.

They then applied the model to data collected by the Gaia satellite, which was launched in 2013 to create a detailed 3D map of around 1 billion stars.

[Read: NASA enlists AI in the hunt for ET]

“We asked the neural network, ‘Based on what you’ve learned, can you label if the stars were accreted or not?'” said Necib.

The team first checked if the model could spot known features in the data, such as “the Gaia sausage,” the remnants of a dwarf galaxy that smashed into the Milky Way billions of years ago. The collision ripped the dwarf apart and scattered its stars into the shape of a sausage.

Not only did the AI detect the distinctive sausage shape — it also found the new cluster of 250 stars.

“Your first instinct is that you have a bug,” Necib remembered. “And you’re like, ‘Oh no!’ So, I didn’t tell any of my collaborators for three weeks. Then I started realizing it’s not a bug, it’s actually real and it’s new.”

After confirming that the collection had never been discovered, Necib got to name it, “the most exciting thing in astrophysics,” she said. She now plans to further explore Nyx, and try to work out exactly where the stars were born.