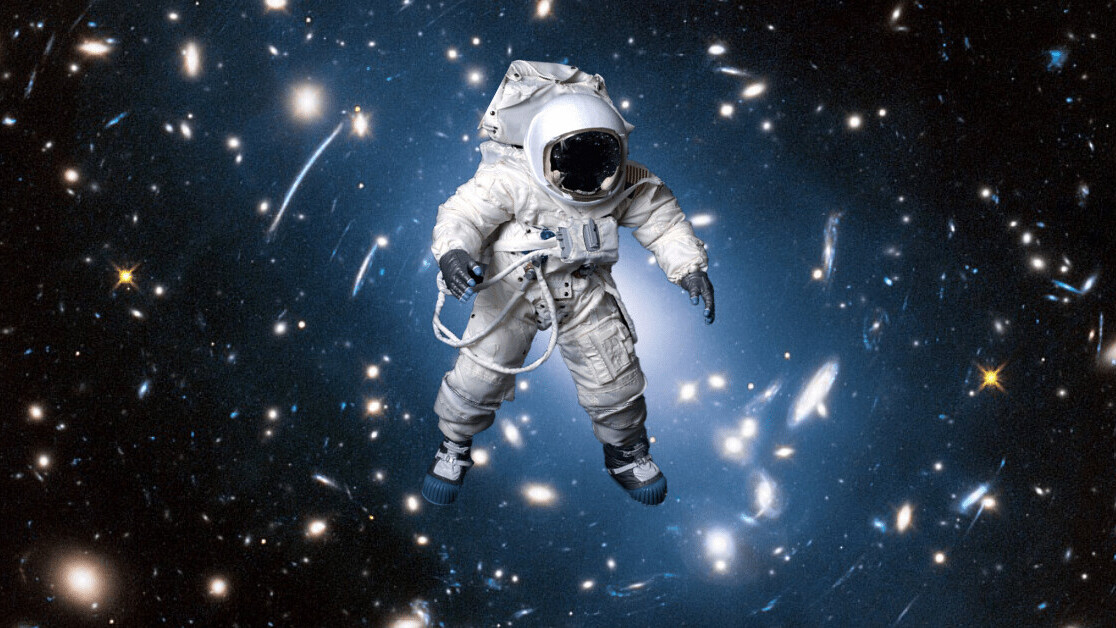 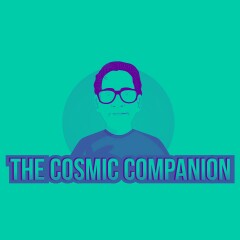 Everything we see in the Universe around us — stars, planets, galaxies, and more — totals less than five percent of the total mass and energy that fills the Cosmos. The nature of dark matter and dark energy, which make up the vast majority of everything which exists, remains a mystery.

While dark matter holds galaxies and galaxy clusters together, dark energy fuels the ever-increasing rate at which the Universe expands. Although these effects are visible to astronomers, neither dark matter nor dark energy can be directly observed, making it difficult to study most of the Universe.

“We can use indirect ways to study things, like looking at a shadow and making an educated guess about what’s casting the shadow. One way scientists indirectly study dark matter is by using gravitational lensing. When light from distant stars passes through a galaxy or cluster, the gravity of the matter present in the galaxy or cluster causes the light to bend,” NASA explains.

Searching the skies with artificial intelligence

Machine learning tools were utilized to provide the machines with the ability to teach themselves to recognize significant patterns of dark matter within maps of the Universe.

Because dark matter cannot be seen, astronomers look for light from distant objects, such as galaxies, bending as it passes by deposits of dark matter. This bending of light, called weak gravitational lensing, distorts images of the background object.

This distortion can be measured, producing a gravitational map of the area in the foreground, revealing the presence of dark matter. These dark matter maps are the compared to theoretical predictions, determining which cosmological model model most closely fits observations.

The machine learning algorithms utilized in this analysis are similar to facial-recognition technology used by Facebook and other social media applications.

“Facebook uses its algorithms to find eyes, mouths or ears in images; we use ours to look for the tell-tale signs of dark matter and dark energy, “ states Alexandre Refregier at the Institute of Particle Physics and Astrophysics.

Human-designed statistics, such as correlation functions, are traditionally used to analyze this data, but such processes are limited in how well they can recognize complex patterns in gravitational maps of galaxies.

“In our recent work, we have used a completely new methodology. Instead of inventing the appropriate statistical analysis ourselves, we let computers do the job,” Refregier explains.

Your lab results are in…

Readying for the study, the neural networks were loaded with data simulating the Universe. These dark matter maps were repeatedly analyzed by the neural network, which extracted as much information as they could from the data. Over time, the AI improved its ability to recognize and differentiate one feature from another.

The neural networks eventually produced values that were 30 percent more accurate than those obtained from human-derived statistics. A similar improvement using traditional statistical methods would require twice the telescope time, which can be hard (and expensive) to come by.

I’m dark matter. The universe inside of me is full of something, and science can’t even shine a light on it. I feel like I’m mostly made of mysteries. ― Maria Dahvana Headley, Magonia

The fully-trained AI was then used to analyze maps of dark matter, attempting to uncover details lost to traditional analysis.

“[W]e found that the deep artificial neural network enables us to extract more information from the data than previous approaches. We believe that this usage of machine learning in cosmology will have many future applications,” explains Janis Fluri, a PhD student in Refregier’s group.

The facial recognition with which we are most familiar is based on contours of faces, measuring and recognizing aspects which are difficult of impossible to alter, such as the distance between a person’s eyes or the shape of their chins.

This technology, similar to that used in airports, border crossings, and during large public events, is a new tool in the quest to identify dark matter in space. Over time, these neural networks will be unleashed on larger dark matter datasets, such as the Dark Energy Survey.

The formation, evolution, and the ultimate fate of Universe are some of the underlying problems in cosmology and astrophysics. Understanding the effects of dark matter (pulling objects together) and dark energy (pushing the Cosmos apart) is essential to unravel the nature of the Cosmos.