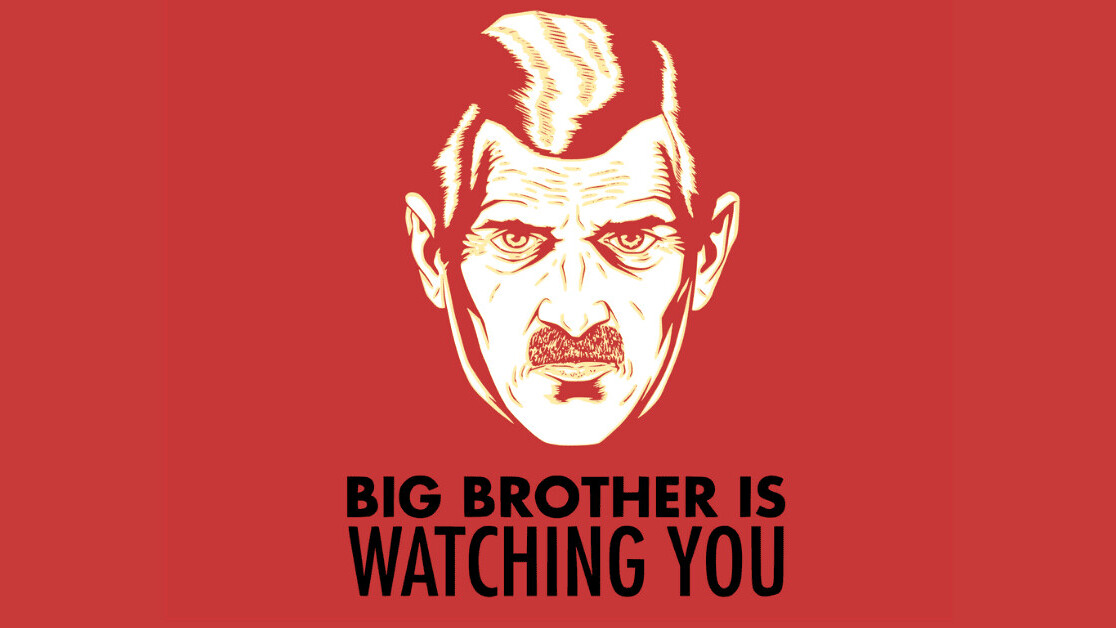 George Orwell may have written 1984 as a warning, but it appears that the book is also inspiring high-tech surveillance.

According to Russian business daily Vedomosti, a new facial recognition system coming to every school in the country has been ominously named “Orwell.”

The system will keep the lucky kids safe by following their movements and spotting outsiders lurking on school premises, the newspaper reports.

A spokesperson for the company said that parents and children wouldn’t be added to the system without their consent. He added that the school databases would be stored locally to avoid the risk of leaks.

In the future, the tech could be also be used to take attendance, support distance learning, and monitor staff’s working hours, Vedomosti reports.

Orwell has reportedly already been installed in 1,608 Russian schools, and will be in more than 43,000 by the time the project’s complete.

The news comes as Vedomosti faces Orwellian problems of its own.  According to The London Times, all five deputy editors at the newspaper resigned on Monday over a censorship row with their new editor-in-chief, Andrei Shmarov.

They accused Shmarov of banning critical articles about President Putin’s proposed constitutional amendments, as well as coverage of opinion polls that irritate the Kremlin. They also claim that Shmarov has interfered in their coverage of Rosneft, the state-controlled oil giant run by Putin loyalist Igor Sechin.

They can rest assured that Big Brother will be watching their next move. 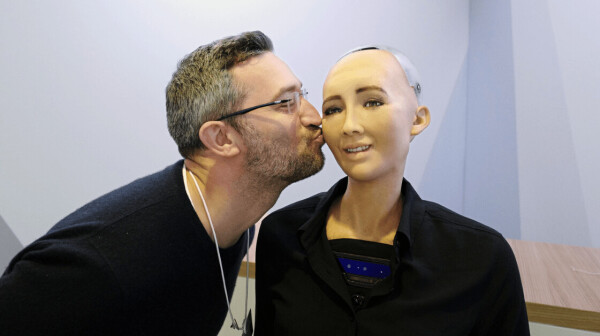