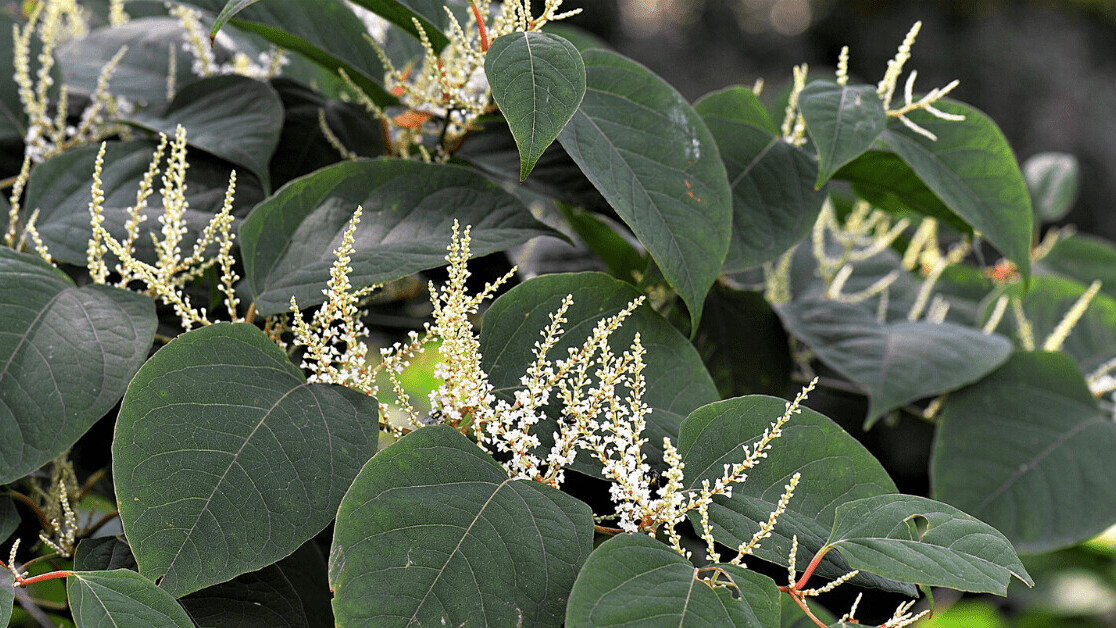 Scientists are using AI to find invasive species of plants, including the scourge of British homes and gardens: Japanese knotweed.

The bamboo-like plant has been ravaging European roads, railways, and building foundations since explorer Philipp Franz von Siebold brought it to the continent in the mid-19th century. Unbeknownst to Siebold, the perennial weed would become “indisputably the UK‘s most aggressive, destructive and invasive plant,” according to the Environment Agency.

The fearsome plant can reduce a property’s value by 10% and cause road closures when it’s spotted on highways. It’s also notoriously time-consuming and expensive to find. A pair of labradors were recently trained to sniff out the vine, but the duo would have to put in some serious hours to find the 4 to 5% of properties where it grows. Scientists from the UK Centre for Ecology & Hydrology (UKCEH) and Birmingham-based startup Keen AI are betting that AI could do a better job.

Their system scans large and inaccessible areas of land for the fearsome plant and has received funding for a trial in north Wales and the Midlands.

The team will place a high-speed camera on top of a car that will drive down up to 120 miles of vegetated roadside per day. The images will be tagged with their GPS location and uploaded to an online platform where ecologists can identify in the plants in the photo.

Their labeling will train the AI model to spot Japanese knotweed, as well as other invasive plant species, such as rhododendrons and Himalayan balsam.

The team admits they still have big challenges to overcome, such as consistently capturing the high-quality images they need, and identifying specific species in images containing numerous plants.

However, if the pilot is successful, the system could go global. Countries including New Zealand have already expressed an interest, and the team believes it could be adapted to track down other life forms.

“Invasive plant species tend to grow in corridors, which is why we’re focused on roadside surveys,” said Dr Tom August, a computational ecologist at UKCEH. “If the pilot is successful, this could be scaled up in other countries, or for other species of plants, trees or even insects and animals.”

What they do with the weed remains to be seen. I suggest cooking the supposedly delicious plant in a variety of sweet and savory dishes. Macerated knotweed in vodka for a fine digestif anyone?