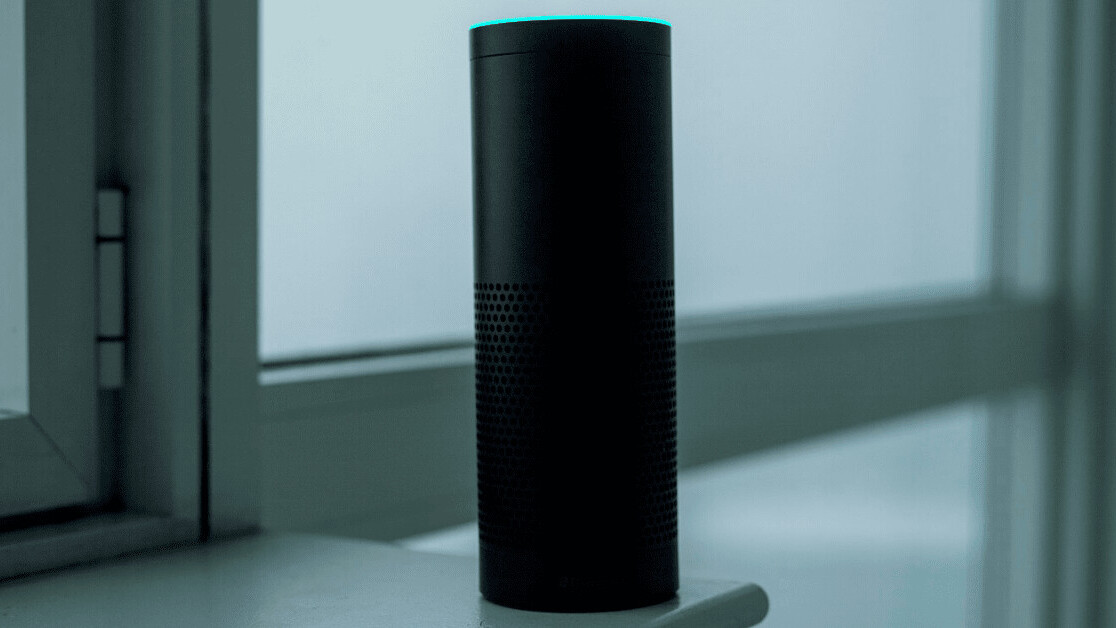 The BBC has launched an early version of a voice assistant called Beeb, which it’s given a male voice to avoid reinforcing gender stereotypes.

Beeb can access the broadcaster’s radio, music, podcasts, news, and weather services. It was built with Microsoft’s AI tech and is being tested on PCs by members of the Windows Insider Program ahead of a wider roll-out.

Notably, the BBC has eschewed the trend for giving digital assistants female voices — another example of how tech amplifies social prejudices.

It also speaks in a northern English accent, a refreshing departure from the cut-glass accent of “educated south-eastern England” that’s so synonymous with the broadcaster it’s become known as BBC English.

Andy Webb, the BBC‘s head of product for voice and AI, told the PA news agency that Beeb aimed to reflect the diversity of its audience and avoid “the problematic associations that exist between female voices and assistants”.

He described the voice, which sounds vaguely Mancunian to my southern ears, as “warm and friendly” and “quite pleasant to listen to.”

You can judge that for yourself by checking out the video below:

Back in August, we first announced #Beeb, the new voice assistant from the BBC. Find out what Beeb can do and how you can help us make it better: https://t.co/dIq2g2XYpc pic.twitter.com/Jhm6ljvduM

As well as challenging stereotypes, Beeb wants to take on Alexa. The broadcaster fears that Amazon will use data from BBC programs to recommend its own content, such as suggesting they watch Homecoming because they liked Killing Eve.

“It gives us a strategic edge if Amazon decide not to play fair in terms of how people access the content,” Grace Boswood, the chief operating officer of the BBC’s design and engineering department, told the Guardian.

“There has to be an alternative to them holding all the cards. We do have the content. Amazon may choose to change the game of discovery.”

That will be a tricky task as the smart assistant will only work with the BBC‘s own content, so you won’t be able to access soccer games broadcast by BT Sports or any of the HBO series shown on Sky Atlantic.

The broadcaster has no plans to launch a physical device for the software, but plans to make it available across smart speakers, mobiles, and TVs.

I don’t use voice assistants, and although I regularly tune in to the BBC, this isn’t going to get me into the habit. And with Alexa and Google Assistant already common in the UK, Beeb will need to work on those devices if it’s going to attract many other Brits.