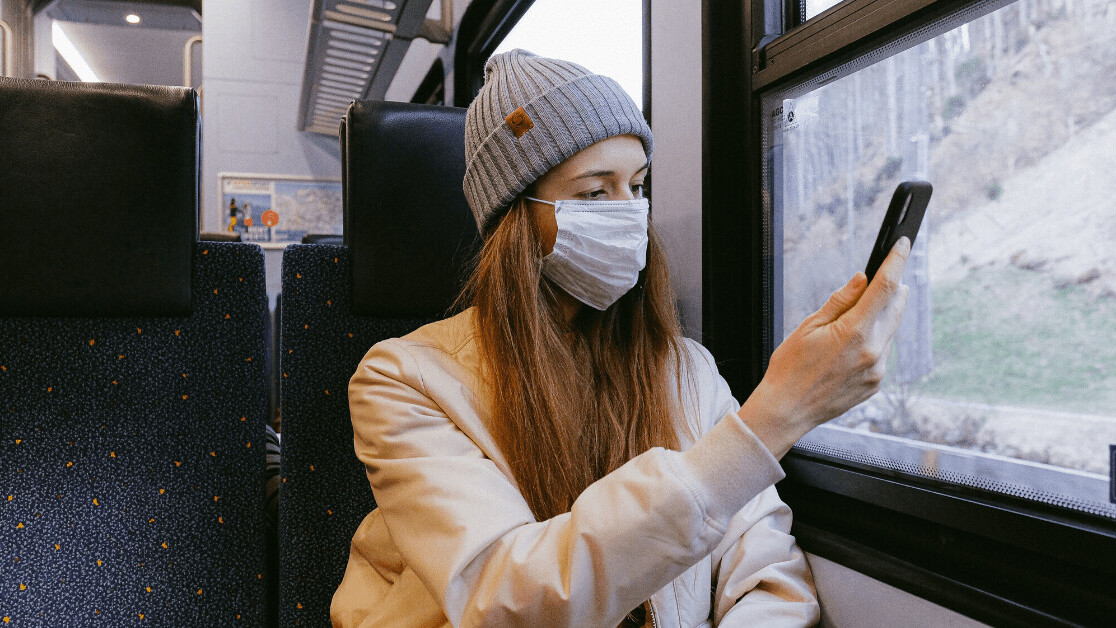 Google and Apple have launched the first phase of their COVID-19 contact-tracing tech: an Exposure Notification API that public health agencies can use to build their own mobile apps.

The software uses Bluetooth to alert people if they’ve been in contact with someone who has the virus. When a user declares that they’ve likely caught COVID-19, the system sends a notification to other Android phones and iPhones that have been in their vicinity.

The idea is to both reduce infections and help governments monitor the viruses’ spread. However, it will only be effective if a lot of people use it, a problem that has plagued most existing contact-tracing apps.

Apple and Google claim that their tech is privacy-preserving. Users can decide whether to opt-in for Exposure Notifications and report their diagnosis. In addition, the system doesn’t use GPS location data tracking, unlike many of the contact-tracing apps being rolled out by governments.

In a statement, the unlikely partners said:

User adoption is key to success and we believe that these strong privacy protections are also the best way to encourage use of these apps.

The companies have also stressed that the software is designed to augment rather than replace existing contact tracing efforts. Public health authorities will decide how the notifications are pushed on phones.

[Read: Coronavirus: survey reveals what the public wants from a contact-tracing app]

Phase two of the launch, which is set to be unveiled in the new few weeks, will bake the software directly into iOS and the Android operating system.

Apple and Google claim that multiple states in the US and 22 countries across five continents plan to use the software to build their own apps.

The states of North Dakota, Alabama, and South Carolina and countries including Austria, Germany, and Switzerland plan to use the tech. Other nations, such as the UK, have sought to develop their own apps, but their efforts have been hampered by software glitches and security flaws.

Many tech researchers doubt that Apple and Google’s software will be much help, . They fear that the apps will provide a false sense of security, and that governments will use it as a cheap substitute for vital investments in testing and human contact tracing.