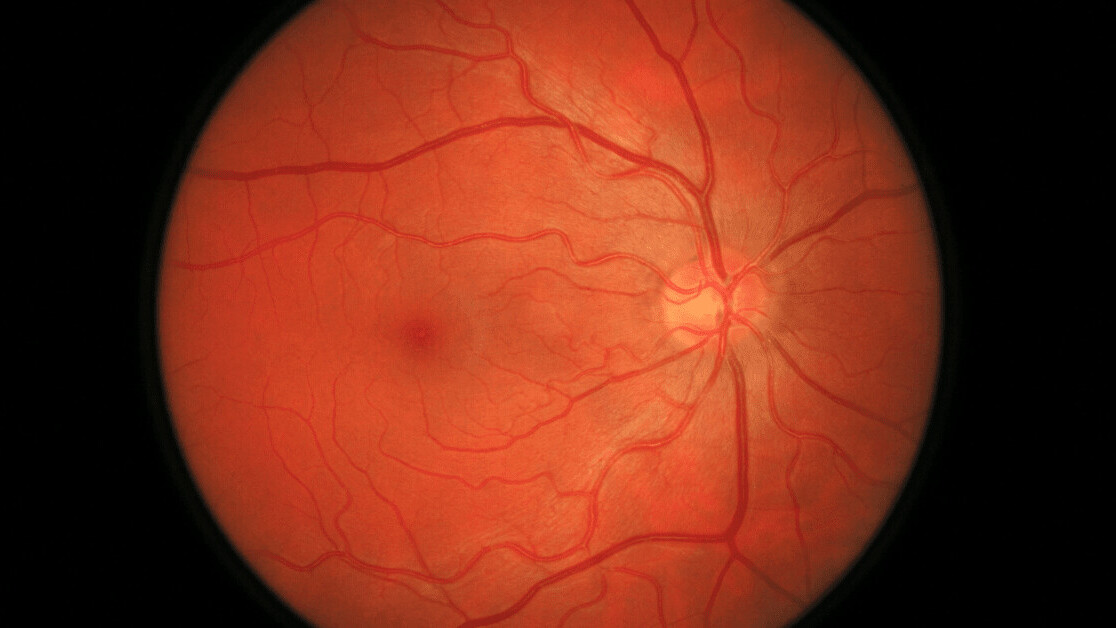 DeepMind and Google Health have developed an AI that can predict who’ll get one of the world’s most common causes of blindness.

The system was built to detect age-related macular degeneration (AMD), a disease that afflicts more than 25% of over-60s in Europe and up to 11 million people in the US.

There are two types of the disease: a “dry” form, which often only causes mild sight loss, and a “wet” one, which can lead to permanent blindness.

Currently, Ophthalmologists diagnose AMD by analyzing 3D scans of the eye. But these highly detailed images are time-consuming to review. DeepMind‘s researchers suspected that AI could more quickly detect the symptoms of patients needing urgent treatment – which could ultimately save their sight.

The team trained their model on an anonymized dataset of retinal scans from 2,795 patients who had been diagnosed with wet AMD.

They then used two neural networks to detect the disease by analyzing 3D eye scans and labeling features that offered clues about the diseases. The system uses this data to estimate whether the patient would develop wet ADM within the next six months.

DeepMind claims that the system predicted the onset of wet AMD as well as human experts — and in some cases was even more accurate.

Pearse Keane, an ophthalmologist who worked on the project, said the system could act as an early warning sign for the disease:

With this work, we haven’t solved AMD… but I think we’ve just added another big piece of the puzzle.

The next step is validating the algorithm so it can be used in clinical trials. In time, it could even help doctors develop treatments for the disease.