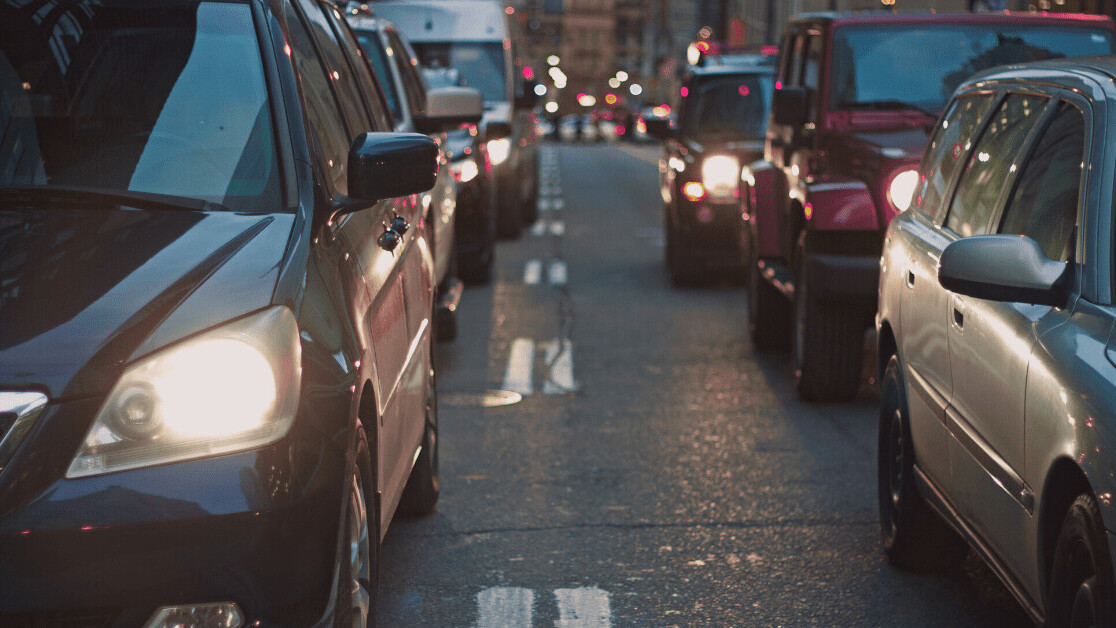 The UK plans to tackle pollution with AI-powered traffic lights that delay the arrival of vehicles in toxic air hotspots.

The system collects data on local pollution and traffic flows through roadside sensors, weather forecasts, and Bluetooth devices in cars. An algorithm then analyzes both live and historical data to predict where air pollution will spike within the next hour.

When the system forecasts a sharp rise in toxic pollutants, the traffic light timings will automatically change.

Drivers on their way to pollution hotspots will be held at red lights for up to 20 seconds longer than usual. For vehicles heading in other directions, lights will remain green for longer to stop them adding to the pollution levels.

The system was created by smart city firm Now Wireless to create a consistent level of air quality across an area.

The first trials of the system will take place in the British city of Wolverhampton later this year — and several other councils are reportedly considering using it.

“We are looking to see whether different biasing [of traffic light timings] can improve the traffic flow through at the expense of some of the other routes where air quality is not as bad. It’s about spreading the load to try to improve air quality.”

As well as protecting public health, the system will help regions meet legal limits on air pollution levels — something 83% of them are currently failing to do.

However, it risks shifting the pollution into new hotspots if idling cars are held up at traffic lights for too long.