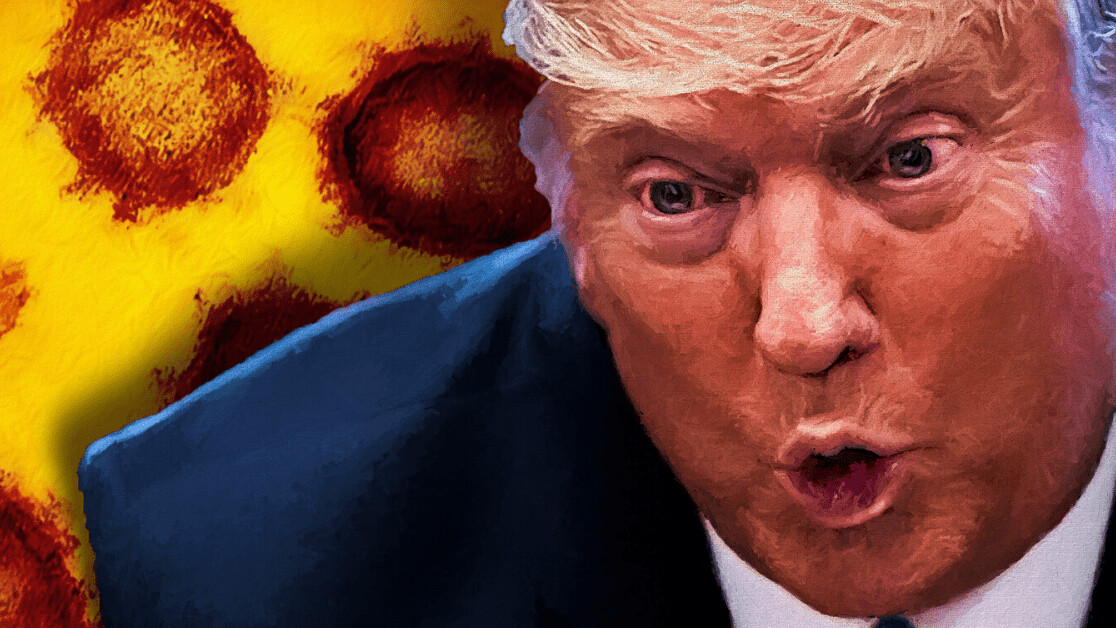 The system has been repurposed to spot comments from Trump that are about to go viral. It will then identify the most popular counter-narratives, and invite a network of more than 3.4 million influencers “to share these highly visual and emotional narratives from real people in unison and at scale.”

The initiative is being led by Defeat Disinfo, a political action committee (PAC) advised by retired general Stanley McChrystal, who commanded US and NATO forces during the Afghanistan war.

The PAC claims that it won’t use any bots, sock puppets, or false information. Instead, it “will rely on real stories from real people.” However, the group plans to pay influencers to amplify the message — a tactic recently used by Mike Bloomberg’s presidential campaign.

[Read: Social media firms will use more AI to combat coronavirus misinformation, even if it makes more mistakes]

McChrystal said such tactics were necessary to limit the effects of “fake news” on the US election.

“Everyone wishes the Pandora’s box was closed and none of this existed, but it does,” he told The Washington Post.

For example, Defeat Disinfo says it used the system to track disinformation that spread as a result of Trump’s endorsement of protests against stay-at-home orders. Its algorithms suggested that second-person accounts of healthcare workers’ experiences provided the most effective counter-narratives to these social media posts.

Defeat Disinfo claims the tech will reduce the damage done by Trump‘s words, such as his recent suggestion to investigate whether injecting disinfectants into the body could treat coronavirus.

His comments led to a surge in calls to US emergency hotlines about the substance. Defeat Disinfo calls them “the most damaging moment in his candidacy since the coronavirus outbreak began.”

ALERT🚨: We have received several calls regarding questions about disinfectant use and #COVID19.

This is a reminder that under no circumstances should any disinfectant product be administered into the body through injection, ingestion or any other route.

“Trump’s expressions in response to the COVID-19 pandemic demonstrate how a few words from the President result in real world damage, again and again,” said Defeat Disinfo director Curtis Hougland.

“Defeat Disinfo will protect the American people by coordinating emotional, topical, visual, and personal narratives in response to the president’s disinformation through election day.”

The PAC will initially focus on disinformation about COVID-19, but plans to expand to other subjects in the future.

Critics argue that by using a tool initially funded by DARPA, the project is repurposing taxpayer funds for political means, while others worry that the tactics will further damage democracy.

But Defeat Disinfo believes that’s a price worth paying — if it helps get Trump out of the White House.