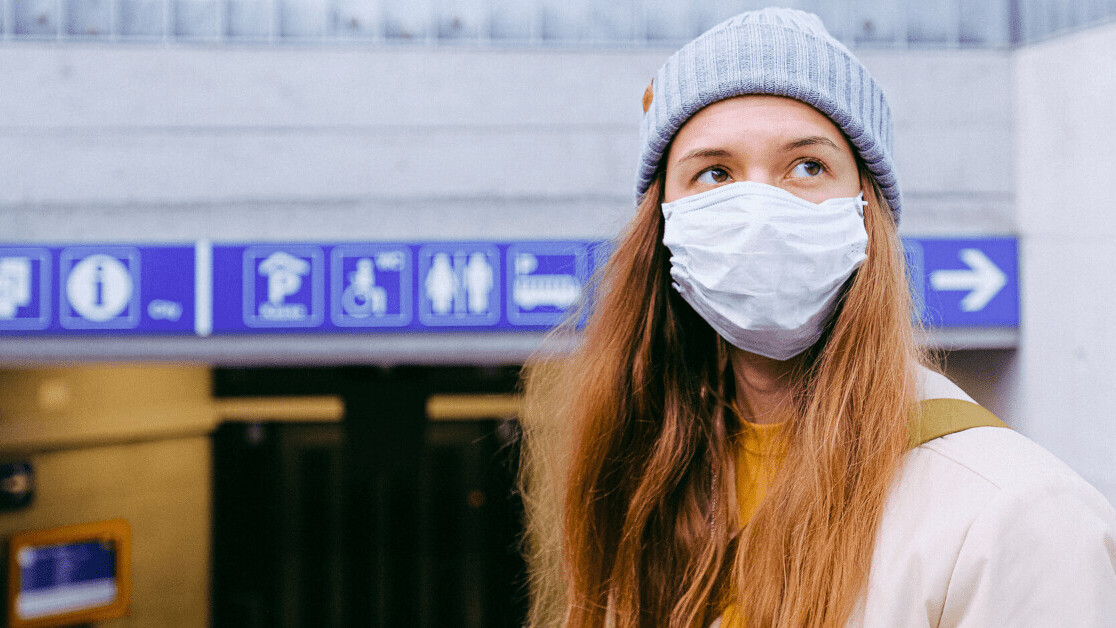 Data scientists have attempted to answer the question on everyone’s mind: When will the coronavirus pandemic end?

Their predictions use a mathematical model known as SIR (susceptible, infected, recovered), which calculates the spread and recovery of diseases.

Researchers from Singapore University of Technology and Design (SUTD) fed the model data on confirmed infections, tests conducted, and deaths recorded, to estimate the life cycle of COVID-19.

Globally, their system predicts the pandemic will end this December. But the end date is estimated to vary immensely among nations, from June in Australia to October in Italy.

[Read: AI predicts where coronavirus cases will spike next]

The researchers warn that both the model and the data can’t accurately capture the complexity and dynamic nature of the disease. But they still believe the predictions can support proactive planning that avoids starting lockdowns too late or relaxing restriction too early.

History shows that the evolution of pandemics is not completely random. They follow a life cycle that starts at the outbreak, accelerates to a peak of infections, and then slows down until the pandemic subsides. All of these stages are influenced by government policies and individual actions in each country — as well as their situations prior to the outbreak.

This convinced the SUTD team that data science could predict the coronavirus life cycle. But first, they needed to gather a lot of data.

They found that information in a COVID-19 dataset assembled by Our World in Data, a research organization that investigates the world’s biggest problems.

The dataset is comprised of confirmed cases and deaths collected by the European Centre for Disease Prevention and Control, and testing statistics published in official reports.

The team then ran this data through their mathematical model to predict how many people will be infected in the future. The numbers are plotted on bar graphs to form a bell curve, which shows the acceleration, turning point, and estimated end date of the pandemic.

The researchers stress that their predictions should be treated with caution. Over-optimism could prematurely loosen individual discipline and government restrictions, extending the pandemic.

They warn that their model’s accuracy depends on the quality of the data, which is often unreliable and reported differently around the world.

It also can’t predict the effects of policy decisions. For example, Singapore‘s move to extend its lockdown could bend the curve earlier than predicted, while the early relaxation of social distancing in the US could delay the pandemic’s end.

In addition, the predictions will be less useful to countries in the early stages of the pandemic, as they only have data for a small portion of its life cycle.

“In such cases, the estimations are more about explaining the history and less about predicting the future,” wrote SUTD Professor Jianxi Luo, in a paper (PDF) on the method.

“For those countries, a new epidemic wave might come if the governments and individuals lift controls and disciplines too early, especially when the pandemic is still prevalent in other countries.”

He nonetheless believes the predictions can help prepare us for the next stage of the virus — providing they prove accurate.