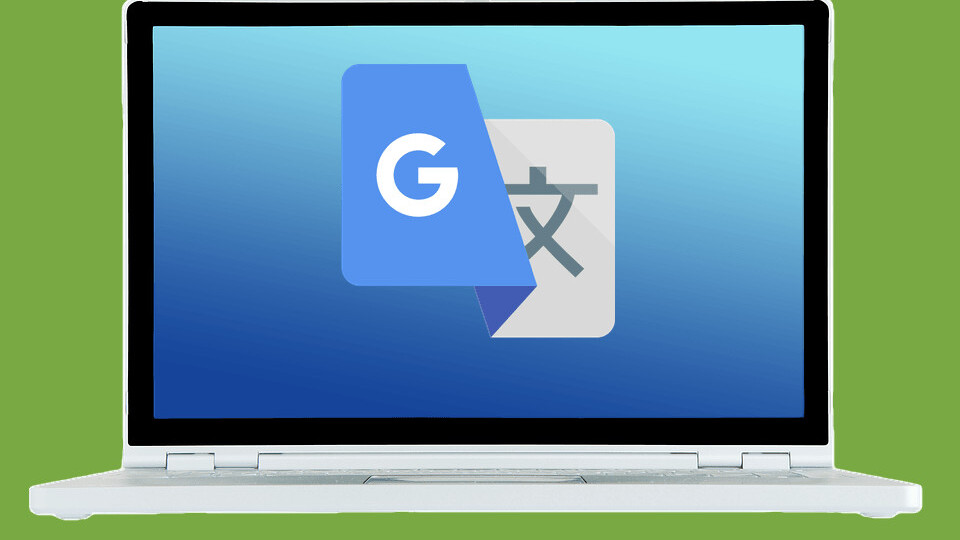 For years, Google Translate showed gender bias by associating gender-neutral jobs to a particular gender: a doctor to male and a nurse to female. In 2018, the search giant addressed that problem by providing a translation in both genders for sentences in a gender-neutral language like Turkish.

Yesterday, Google’s AI team released a new model that’s more scalable — meaning it can be applied to translate phrases in other languages. This new rollout brings support for gender-specific translations from English to Spanish and from Finnish, Hungarian, and Persian to English.

In a blog post, the company explained when it applied the old approach of translating Turkish-to-English to other languages, it found errors in end results. The team said while using a Neural Machine Translation (NMT) the system failed to show gender-specific translations for more than 40% of queries, as two translations were not comparative except for gender-related phenomena.

To train the rewriter, the team first used millions of sentences in the English language to create a base model. Then researchers trained it for feminine input to masculine output and vice versa. Finally, results from both directions were merged to create a transformer-based sequence-to-sequence single-layer model.

Google has also developed a bias reduction model to evaluate bias when the system chooses one gender over the other. The company claims the new model’s accuracy for showing gender-specific translation is 97%.

You can read more about Google’s new AI here.