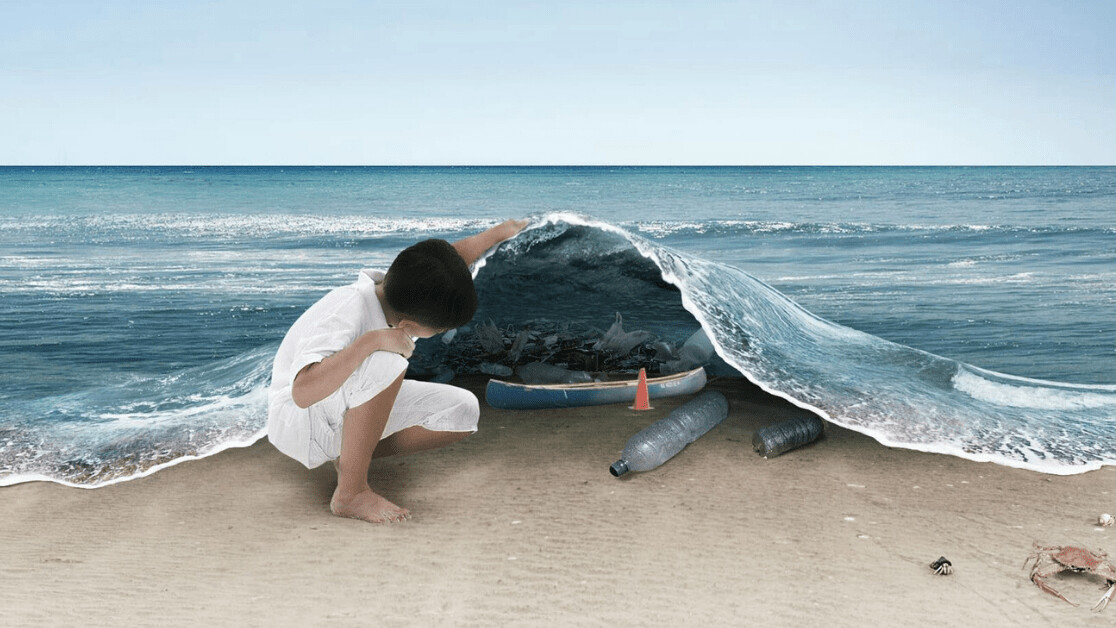 An AI system has spotted plastic pollution in the sea by analyzing images from satellites orbiting the earth.

The scientists behind the technique claim that it’s the first time patches of plastics in coastal waters have been detected via satellites.

The system studies images collected by the European Space Agency’s Sentinel-2 satellites to spot debris floating in the world’s oceans. These objects absorb and reflect light to produce a “spectral signature” in the data that contain clues about what they are.

Researchers from Plymouth Marine Laboratory in the UK then trained an algorithm to classify the different objects by spotting differences in their spectral signatures.

They then ran the algorithm over images of seas surrounding Canada, Scotland, Ghana, and Vietnam. On average, the system differentiated between plastics and natural materials such as seaweed with 86% accuracy.

Eventually, they hope the method will be combined with drones to monitor plastic littering and support clean-up operations. But they add that the only way to clean up our polluted oceans is to dramatically reduce the amount of plastic we produce. 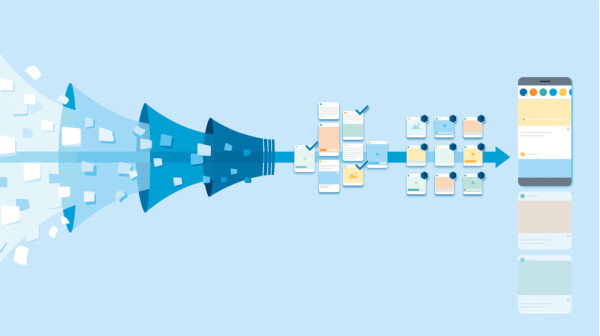