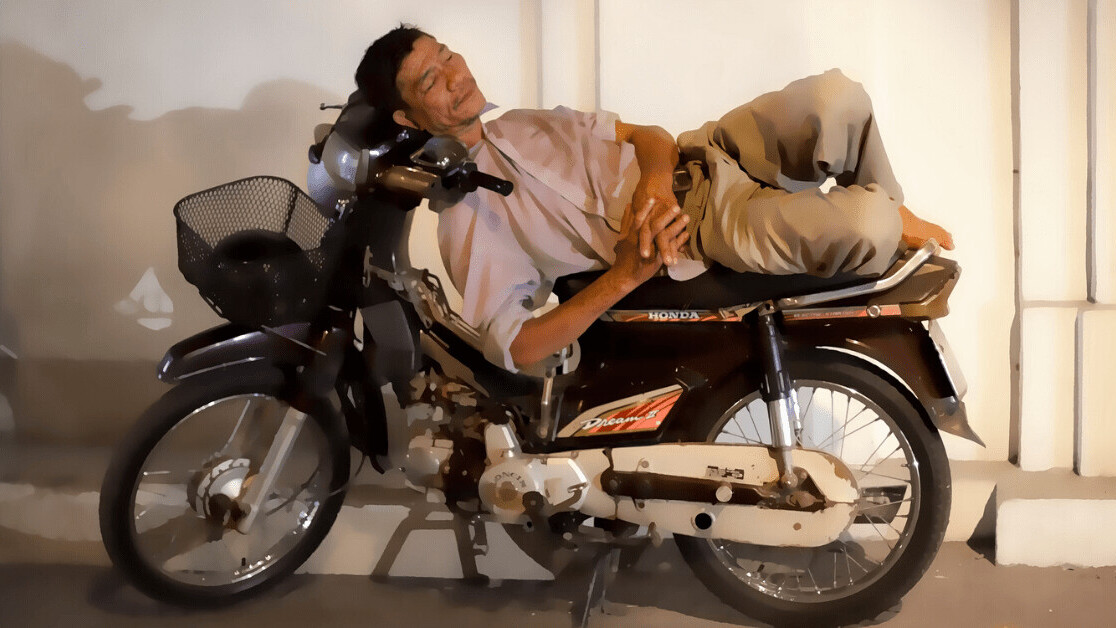 The thought of someone controlling our dreams may sound like a nightmare, but it’s already a reality. Yesterday, OneZero’s Tessa Love pulled back the curtain on a mysterious laboratory using wearable devices to influence our sleeping minds.

The team at MIT’s Dream Lab believes that inserting sounds and scents into our dreams can make our waking lives better. Their research focuses on hypnagogia, the dream-like state between our conscious and subconscious minds, which we enter as we progress from being awake to asleep.

“People don’t know that a third of their life is a third where they could change or structure or better themselves,” said Dream Lab researcher Adam Horowitz.

Inside the Dream Lab

The centerpiece of the lab is Dormio, a glove-like device equipped with sensors that monitor muscle movements, heart rates, and the electrical conductance of the skin to work out where we are in our nocturnal journeys. When the wearer enters a hypnagogic stage, Dormio plays an audio cue, and then records anything they say in response.

Trials have proved that the sounds influence our dreams. When the device played the word “tiger,” for example, participants went on to dream of the feline. More intriguingly, the researchers found that the cues could improve the dreamer’s performance in creative tasks.

Another Dream Lab wearable adds a sense of smell to the process, by piping out a fragrance associated with a specific recollection. The researchers believe this could soften traumatic memories by releasing positive smells during nightmares.

“You can heal without being fully conscious,” said Dream Lab researcher Judith Amores.

However, there are serious ethical concerns about the lab’s work. Not only are the researchers guiding unconscious minds, they could also cause insomnia by disrupting sleep patterns.

The whole piece is worth a read, as it shows that tech is unlocking the potential of our sleeping brains. Find it here on OneZero.