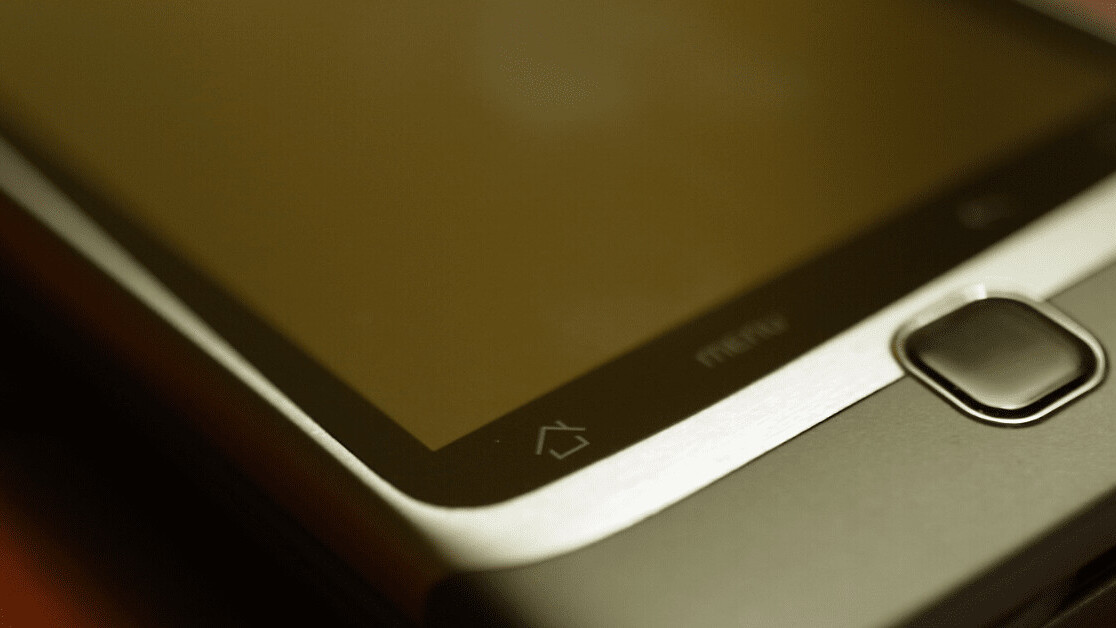 Duplex was previously only available in the US and New Zealand. But VentureBeat spotted that a support page for the product now includes phone numbers for calls from Duplex in the three new countries.

The system uses AI to mimic a human voice that calls businesses to make restaurant reservations, book appointments, and find out opening hours.

Google first unveiled Duplex at the company’s annual I/O developer conference in May 2018. It quickly earned praise for helping companies that don’t have online booking systems, and for offering an alternative way to make calls for people who don’t like talking on the phone.

But Duplex has also raised ethical questions about machines impersonating humans. Initially, the system didn’t reveal it was an AI when it phoned businesses, but it now introduces itself as a machine when it makes a call.

Google confirmed to the BBC that the software was being rolled out in the UK to help users find out opening times — although not for making reservations yet. 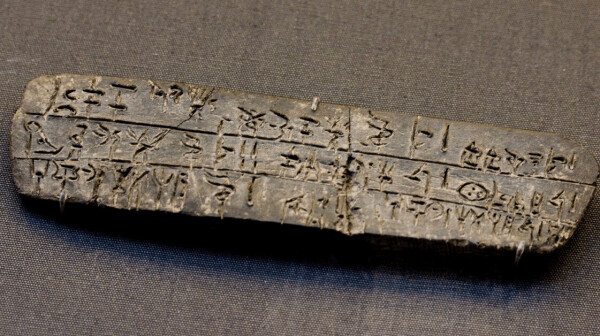