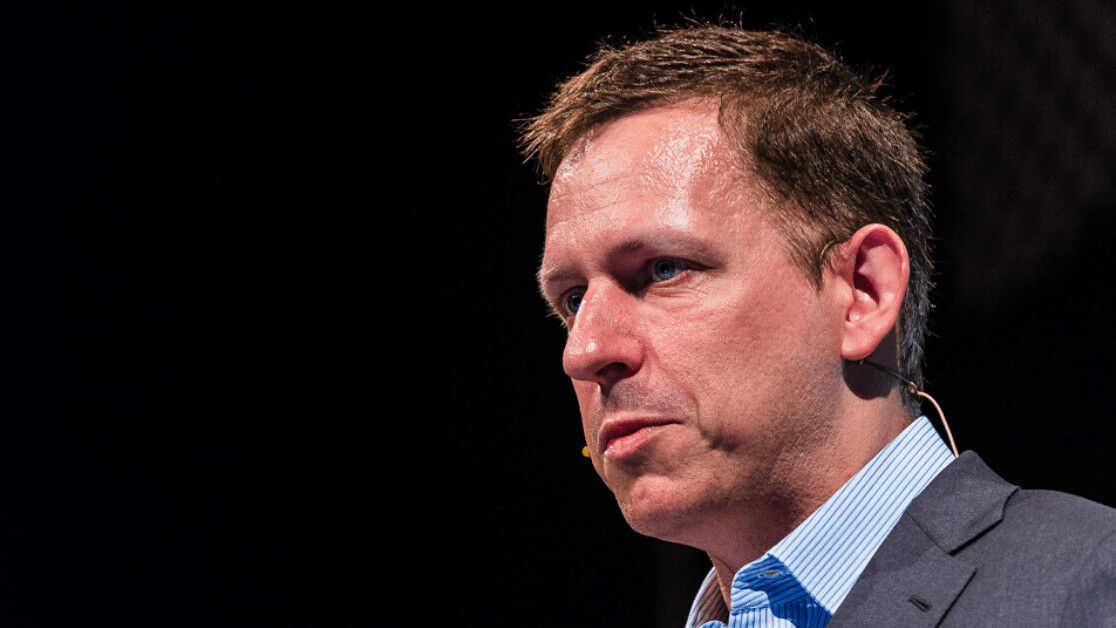 The system aims to merge the NHS’s vast but hugely fragmented datasets to predict where ventilators, beds, and staff are needed. This tricky task has been entrusted to one of the world’s most controversial tech companies: Palantir, the $20 billion data-mining giant funded by the CIA and used by Immigration and Customers Enforcement in workplace raids.

The NHS has introduced a range of measures to protect the information. All data will be anonymized and only given to Palantir in an aggregated form. The government has also promised to destroy all the records once the crisis is over, the BBC reports.

But critics worry that the deal could tie the NHS to Palantir after the outbreak is contained.

“It’s absolutely right that we do everything we can to support the NHS amid this public health emergency, but what does this mean for the long term?” digital rights group Privacy International said in a statement.

“In the past, Palantir clients are reported to have faced extreme difficulties accessing the analysis produced by Palantir when trying to end a contract. Vendor lock-in is a real risk here which must be appropriately mitigated.”

Why is Palantir helping the NHS?

Palantir is not the only tech giant working on the project. Amazon’s AWS division is providing cloud computing resources, while Microsoft has built a data store for the system.

Also involved is FacultyAI, a London-based startup previously known as ASI Data Science, which has links with Cambridge Analytica and has helped the UK government find Islamic State’s online propaganda.

But none of them are as controversial as Palantir.

The company was co-founded by Peter Thiel, the billionaire Donald Trump donor who helped create PayPal and bankrupt Gawker by funding Hulk Hogan’s lawsuit against the site.

Palantir’s work with intelligence agencies shows it can keep data secure. But it may be hard to ditch the software once the pandemic ends.

And with US tech firms seeking access to the NHS’s valuable data in post-Brexit trade talks, the UK could pay a big price in the future for the deals it does today.