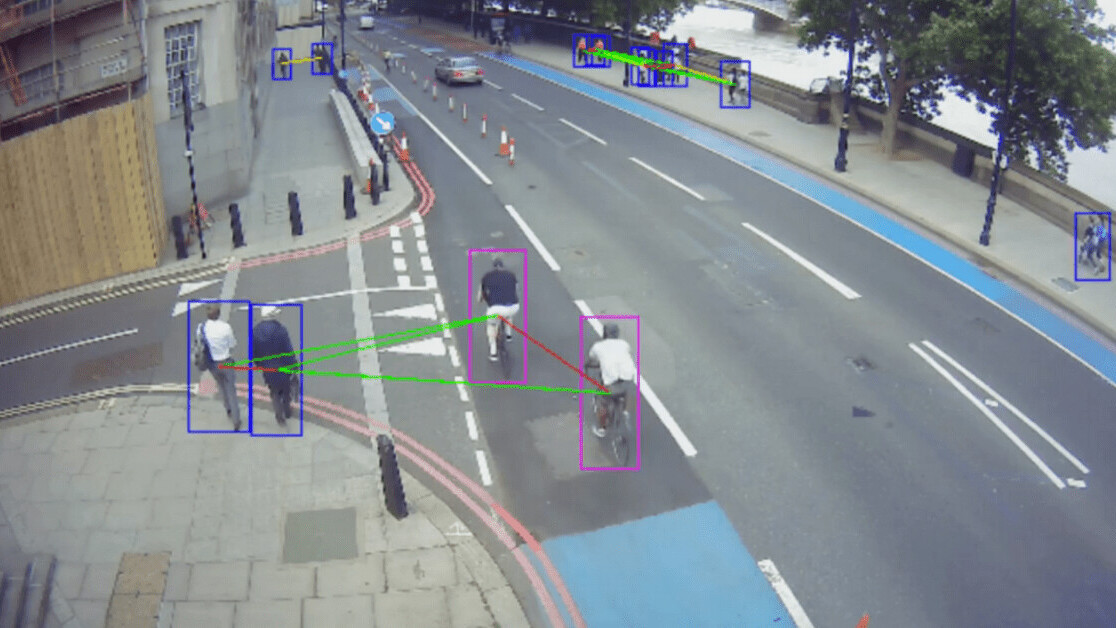 The decision to place the UK on a police-enforced lockdown couldn’t have come sooner, new AI analysis of traffic footage has revealed.

Until last night, Brits had been merely been advised to avoid “non-essential” travel. Not many of them were listening, according to research by Vivacity Labs, a startup that makes camera-based traffic sensors.

Researchers checked if more people were staying at home by comparing road usage last week with the week starting on February 3. They found just 30% fewer pedestrians on the road.

There was an even smaller drop in vehicles. Car and motorcycle traffic was down 15%, while the number of cyclists had fallen by only 13%.

The findings are based on anonymous data from over 200 sensors installed across 10 UK cities.

In Oxford, Vivacity Labs also analyzed the distance between pedestrians, using a network of 78 sensors owned by the local country council.

This revealed a 45% drop in the number of pedestrians, but only 28% fewer interactions between pedestrians over 2 meters apart.

Vivacity Labs is best known for helping government agencies such as Transport for London track city traffic with AI sensors that analyze video of road usage.

But the company realized it could also assess measures to tackle the coronavirus by asking people to stay indoors whenever possible and at least 2 meters away from each other when they have to go out.

The results show that the government’s laissez-faire response to the outbreak wasn’t working. The findings will be welcomed by people calling for stricter measures to tackle the pandemic, which critics fear are leading us to a 9/11-style erosion of civil liberties.