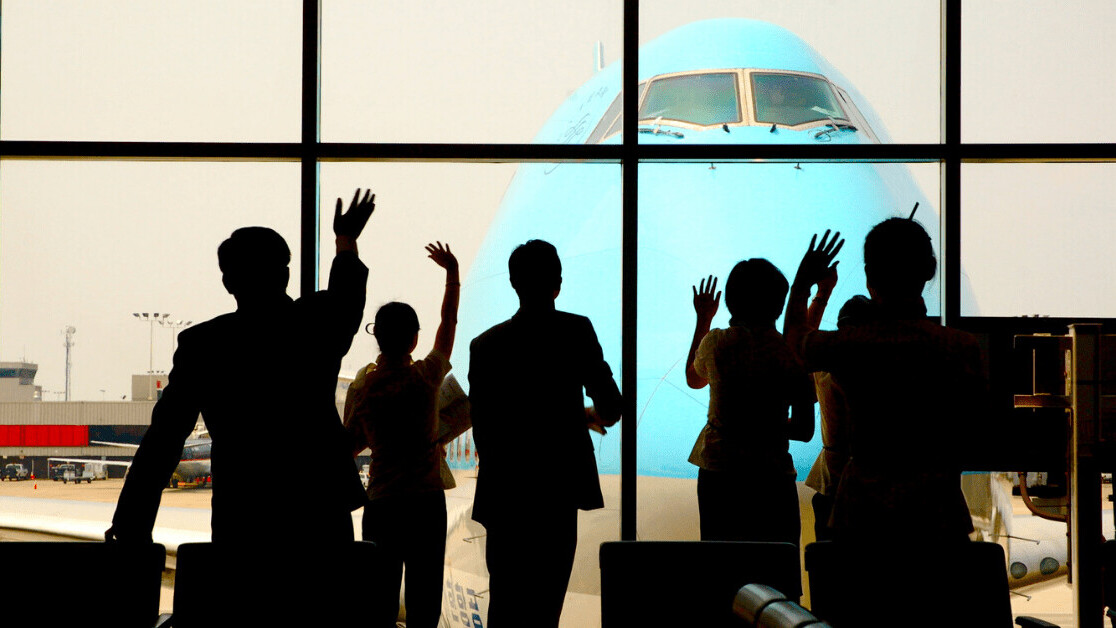 The American Civil Liberties Union is suing the US government over its failure to reveal details about the use of facial recognition at airports.

On Thursday, the ACLU and the New York Civil Liberties Union filed a lawsuit asking a federal court to order a range of federal agencies to hand over their records about the tech’s usage at airports.

The lawsuit centers on concerns that the government can use facial recognition to track our movements, and has refused to provide details about what it’s doing with the tech.

To find out more, the ACLU is seeking details on the government’s contracts with airlines and airports involving facial recognition, what it does with the biometric information, and their analyses of the tech’s effectiveness.

The ACLU notes that government agencies have already been caught tracking and spying on journalists, subjecting innocent travelers to humiliating searches, and targeting and interrogating individuals because of their nationalities and beliefs. Facial recognition will be a powerful tool for pursuing such objectives if it’s allowed to go unchecked.

The ACLU claims that its previous requests for this information have been ignored, which has only added to its fears.

What the records could reveal

The lawsuit is seeking records from the Department of Homeland Security (DHS), Customs and Border Protection (CBP), the Transportation Security Administration (TSA), and Immigration and Customs Enforcement (ICE).

Together, these agencies have been rapidly expanding the use of facial recognition at borders.

A range of airlines including Delta and JetBlue have worked with CBP to develop the technology, which had scanned more than 20 million travelers entering and exiting the US by June 2019.

The DHS has already proposed a mandatary facials scan of US citizens at airports. It backtracked after members of Congress and civil liberties groups raised “profound privacy concerns” about the move, but may well have another go in the future.

Numerous studies have shown that facial recognition systems misidentifies people of color more often than white people. In an airport, this could lead to them missing flights and facing lengthy interrogations. But even if the tech is accurate, once it’s normalized at airports it could quickly creep across society at large.

If the ACLU lawsuit is successful, it could at least provide some insights into what the government is doing.