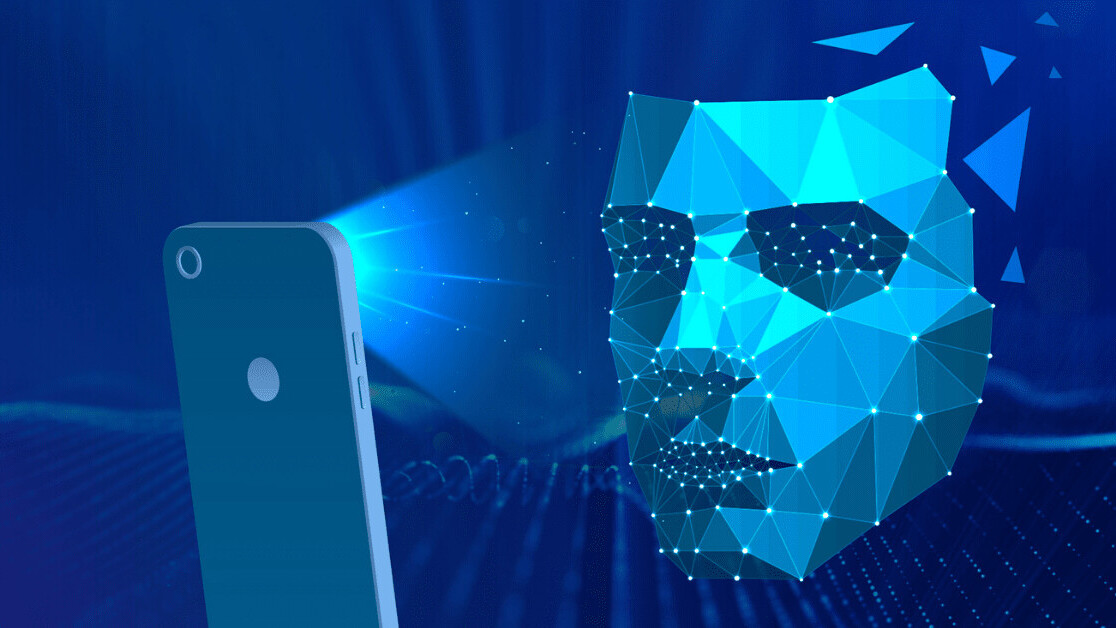 After scraping the web for billions of our photos, making dubious claims of accuracy, and marketing its software to countries with authoritarian regimes, Clearview AI has somehow reached yet another new frontier in dystopian facial recognition. According to the New York Times’ Kashmir Hill, America’s elites have been using the software as a plaything.

They include billionaire businessmen finding out who their daughters were dating, the kids of Texan investors checking out who else they look like — and potentially actor-turned venture capitalist Ashton Kutcher.

“I have an app in my phone in my pocket right now. It’s like a beta app,” the star of Dude, Where’s My Car? and former host of Punk’d told YouTube series Hot Ones last year.

“It’s a facial recognition app. I can hold it up to anybody’s face here and, like, find exactly who you are, what internet accounts you’re on, what they look like. It’s terrifying.”

[Read: The next big privacy scare is a face recognition tool you’ve never heard of]

It was Hill who first brought Clearview into the public eye through a story this January about its work with law enforcement. The company responded company by publishing a code of conduct and promising that its technology was “available only for law enforcement agencies and select security professionals to use as an investigative tool.”

That appears to be far from the truth. According to a client list obtained by Buzzfeed last month, Clearview has also been used in a vast range of public sector organizations and global corporations, including the NBA, Walmart, Bank of America, and the University of Alabama.

Hill’s latest expose adds another group of users to the list: rich businesspeople who used the tool “at parties, on dates and at business gatherings, giving demonstrations of its power for fun or using it to identify people whose names they didn’t know or couldn’t recall.”

Clearview co-founder Hoan Ton-That claims this was the result of his company offering trial accounts of the software “to potential and current investors,and other strategic partners.” But that will do little to reduce fears about who exactly has gained access to the tool.

The entire piece is worth a read, as it shows the extent to which facial recognition has already permeated society — and the potential for it further divide the rich and poor. Find it here on the New York Times.