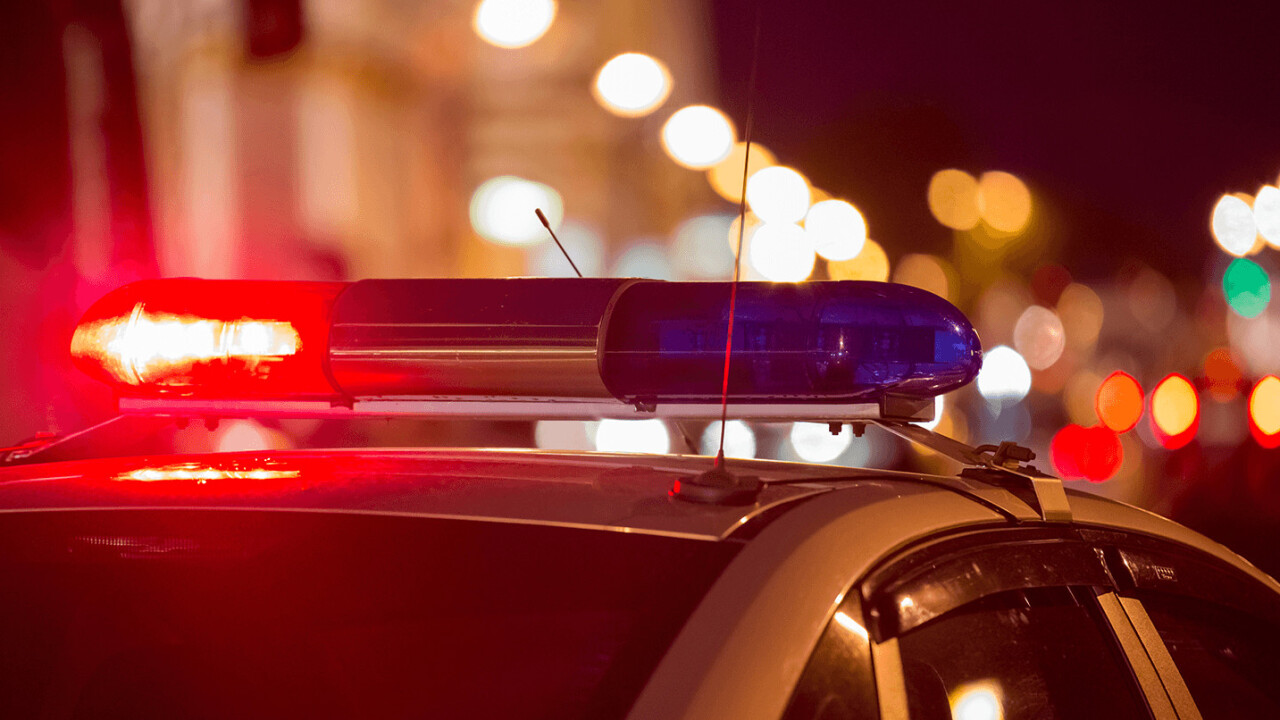 Clearview AI, the dubious startup that’s cozied up to the US law enforcement community with its facial recognition software, has managed to crap the metaphorical bed by allowing an intruder to exploit a security flaw and make off with its entire client list.

The exact nature and source of the breach remains unknown at this time. The company says it’s patched the vulnerability and insists its servers were not accessed. But, based on the sensitive nature of its work, there’s plenty of reason for concern.

Clearview says it works exclusively with law enforcement agencies. In fact, the company claims that not only does its clientele include hundreds of police stations, it also allegedly services the FBI and DHS.

The Daily Beast’s Betsy Swan first reported on the breach. After reviewing documents from Clearview AI staff they wrote:

The breach isn’t the only problem Clearview AI has right now. It’s also embroiled in a showdown with a coalition of tech titans hellbent on seeing it shutdown. The controversy stems from the company’s use of “publicly available” images of people from the internet to compile its database.

Allegedly, Clearview has billions of images in its database of just people’s faces. It gathers these images by using a “crawler” AI to scour websites such as Facebook, Twitter, and Google Image Search for every available picture. Then it matches the faces up with whatever data it can find online and gives law enforcement access in a convenient app.

So far, the company’s received cease and desist letters from Microsoft, Google, Venmo, and Twitter. While it’s unclear exactly what legal recourse Clearview has at this point, it appears as though it may be headed towards a courtroom showdown similar to HiQ v. LinkedIn.

In that case, LinkedIn sued HiQ for scraping its public-facing web data for information. HiQ claimed it had a First Amendment right to use data freely available on the internet. While the court did rule in HiQ’s favor, it declined at the time to discuss any implications related to Freedom of Speech.

The company’s woes don’t end there. A recent Buzzfeed investigation revealed that the company has a long history of association with alt-right provocateurs and the white supremacist movement.