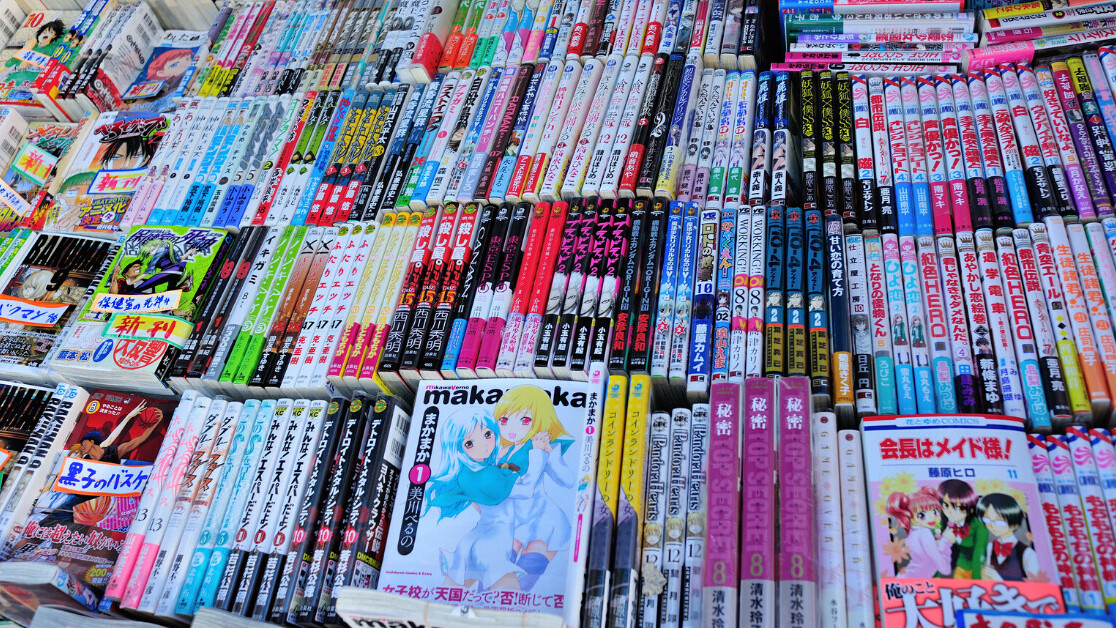 A new manga designed by AI and drawn by a robotic hand will be published in this week’s edition of Japan‘s Morning magazine.

The AI developed the characters and plot by studying the works of Osamu Tezuka, known as “the father of manga” and the “Walt Disney of Japan” for creating classics such as Astro Boy and Black Jack before his death in 1989.

Humans helpers completed the work by adding details such as clothing and dialogue, the Japan Times reports.

The results will be revealed in a story called “Paidon,” which revolves around a homeless philosopher who teams up with a robotic bird to investigate crimes in 2030 Tokyo.

[Read: Netflix is turning One Piece into a live-action series and I’m worried]

You can check out the unveiling of Paidon in the (Japanese-language) video below:

At a news conference in Tokyo, Tezuka’s son said he hoped the technology would be used to train young manga artists and spread awareness of the Japanese art form around the world.

“I always felt sad whenever Osamu Tezuka fans said they could no longer enjoy new works by him,” said Makoto Tezuka, who contributed to the project. “AI creating his new work … that’s exactly the kind of (technologically advanced) world depicted in Tezuka’s manga.”

Fans can see how an AI resurrect a master of manga when Morning is published on February 27.

The publisher already appears confident that it will be a success — a sequel to Paidon already in the works.