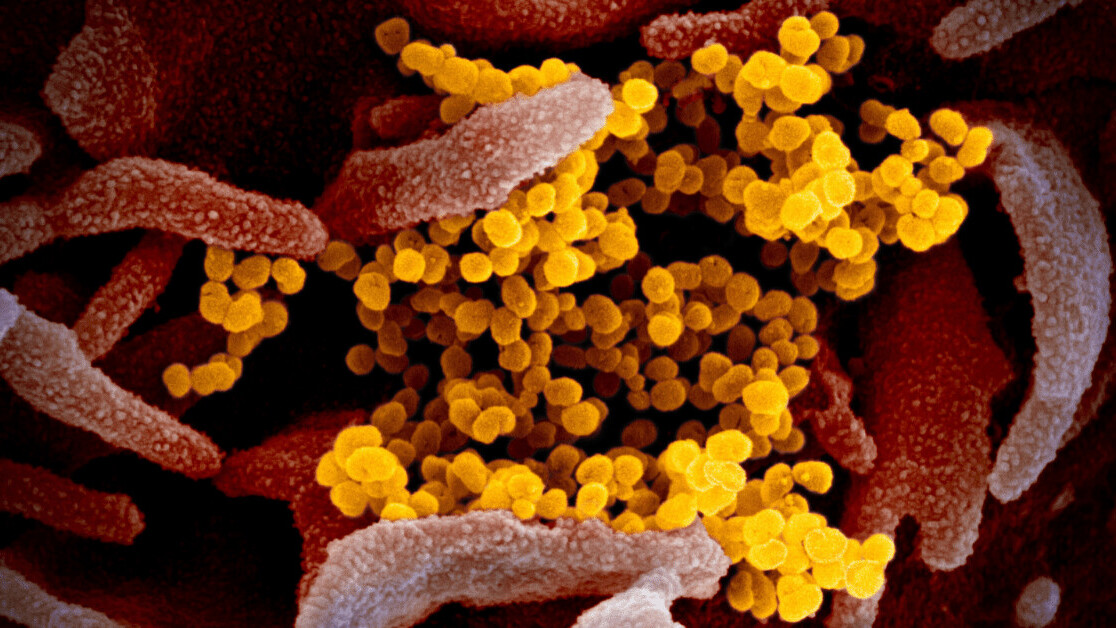 Research suggests that an AI beat humans to the punch in warning the world about the coronavirus. But it didn’t get all the credit, because it needed humans to recognize the danger.

Earlier reports had suggested that a Canadian epidemiologist had raised the first warnings of the outbreak, using an algorithm called BlueDot that scanned news reports and airline ticketing data to predict the spread of the disease.

Associated Press reporters Christina Larson and Matt O’Brien were dubious about the claim, and decided to draw up a timeline of when global alert systems noticed the signals.

They determined that the first warning outside China of the virus came from the automated HealthMap system at Boston Children’s Hospital, which scans online news and social media reports for signals of spreading disease.

How the race unfolded

At 11:12PM local time on December 30, it sent an alert about unidentified pneumonia cases in  Wuhan — but only ranked its seriousness as a three out of five. It was days before human researchers at HealthMap recognized the dangers of the outbreak.

Half an hour after the HealthMap system had sent its alert, the human volunteer-led Program for Monitoring Emerging Diseases (ProMed) produced a more detailed warning. Marjorie Pollack, ProMed’s deputy, had first noticed the signs four hours before the HealthMap alert.

She had received an email informing her of a Chinese social media post discussing a Wuhan health agency notice of “unexplained pneumonia” and sent her team to investigate. Their analysis led their coronavirus alert to be sent out slightly later than the AI, but it also meant that they could provide a more comprehensive warning.

Both the systems were credited with producing their alerts before the BlueDot warning.

The AI systems can scan data from online news, social media and government reports for early signals of an outbreak, and then notify human experts from agencies such as the World Health Organization, who can make more detailed investigations.

Her research shows that while AI-powered disease-alert systems can be useful tools, they shouldn’t be taking over public healthcare policy.