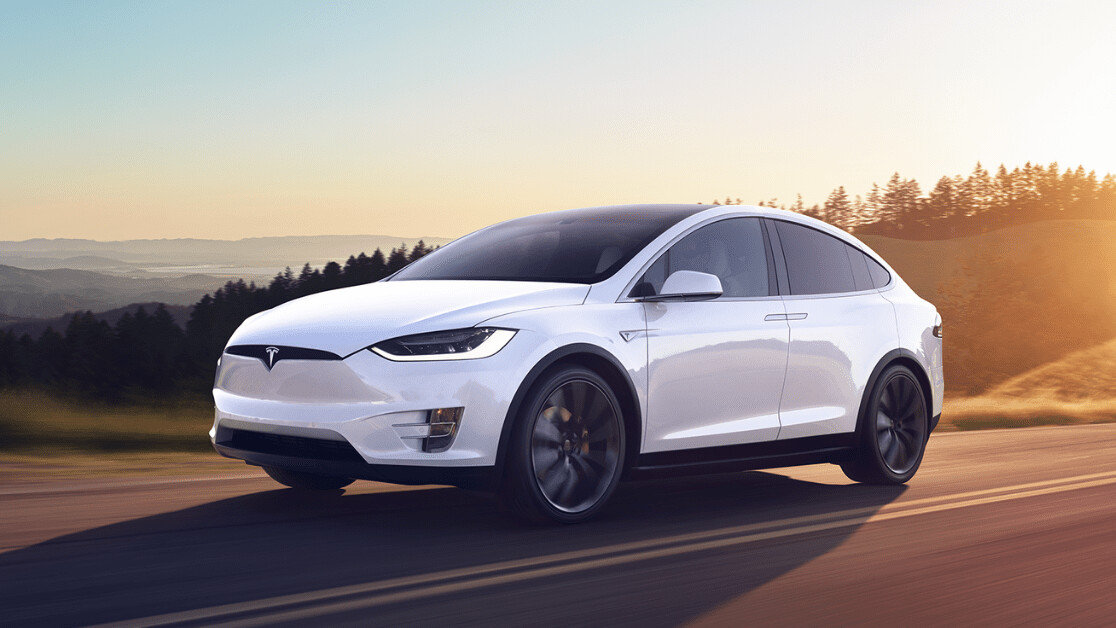 Hackers have tricked Tesla cars into autonomously speeding just by sticking two inches of tape on a speed limit sign.

McAfee security researchers placed the slither of black electrical tape over part of a 35mph speed limit sign to slightly extend the middle of the “3”. This tiny alteration made the car’s camera misread the sign as 85 mph. The cruise control system then immediately accelerated towards this target — until the driver hit the brakes.

Tesla’s 2016 Model S and Model X cars were both deceived by the trick. Check out how it happened in the video below:

The McAfee technicians chose to test the MobilEye camera system, as the system is already used in more than 40 million vehicles, including Tesla models running the Hardware Pack 1.

“The vulnerable version of the camera continues to account for a sizeable installation base among Tesla vehicles,” Steve Povolny, who heads McAfee Advanced Threat Research, wrote in a blog post. “The newest models of Tesla vehicles do not implement MobilEye technology any longer, and do not currently appear to support traffic sign recognition at all.

Povolny’s team also got access to a 2020 vehicle equipped with the latest version of the MobilEye camera — which did not appear susceptible to this attack.

However, it will be a while before this version is widely deployed.

The McAfee trial was not the first time that a Tesla has been deceived.

Researchers at Ben-Gurion University of the Negev in Israel recently tricked a Tesla Model X’s Autopilot feature into braking and taking evasive action to avoid a hologram of a human projected onto the road.

The Autopilot feature has been involved in multiple fatal crashes. In January, US Senator Edward Markey called for Tesla to change Autopilot’s “inherently misleading name”.

These ongoing issues are another reason why it’ll be a long time before self-driving cars are commercially available.