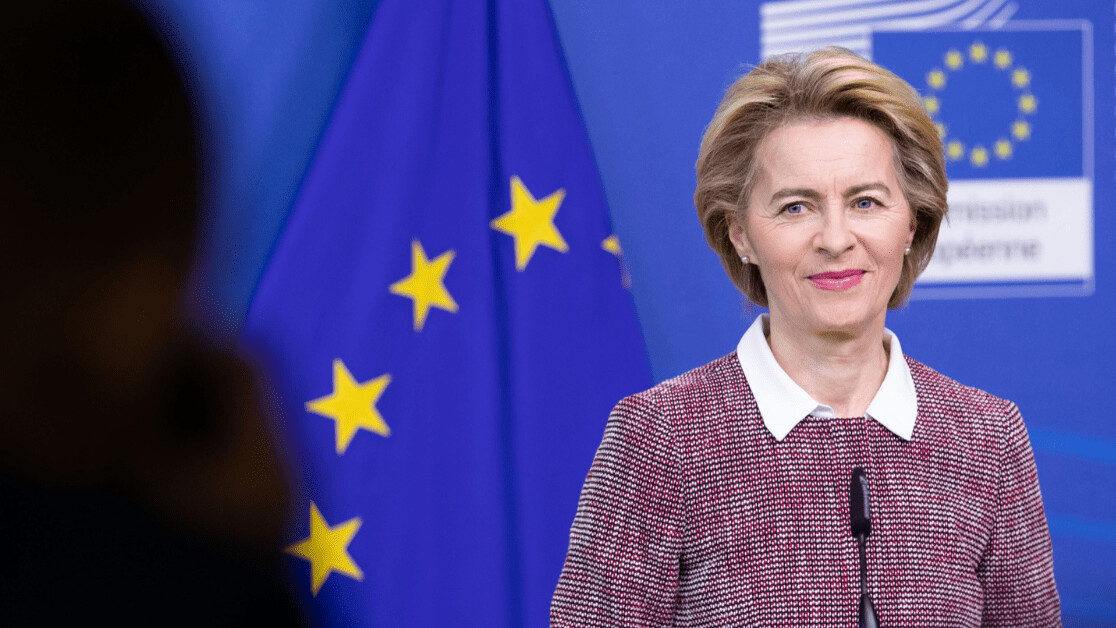 The European Union has unveiled plans to create a single market for all EU data that would help the bloc build startups that can compete with Silicon Valley giants.

This “European data space” would allow businesses, researchers, and public administrations to unlock unused data so that it flows freely across the whole of the EU. The data would be available to every citizen and organization in the bloc.

The EU wants to first establish a regulatory framework for data governance that offers incentives for data-sharing and practical rules on access and use. It promises to also open more public sector datasets for use in new innovations.

In support, the EU will also invest in “European High Impact projects on European data spaces and trustworthy and energy-efficient cloud infrastructures.” It also plans to launch smaller, sectoral-specific data markets for individual industries such as mobility and health.

In support, the EU will also invest in “European High Impact projects on European data spaces and trustworthy and energy-efficient cloud infrastructures.” It also plans to launch smaller, sectoral-specific data markets for individual industries such as mobility and health.

The proposals emphasize the need to comply with European values and rights — a familiar refrain in the EU’s tech policies — which the bloc believes will add a competitive advantage as well as a moral one.

The plans were published in the new European Data Strategy released today.

“I want European businesses and our many SMEs to access this data and create value for Europeans — including by developing artificial intelligence applications,” said Thierry Breton, the European Commissioner for Internal Market and Services.

“Europe has everything it takes to lead the ‘big data‘ race, and preserve its technological sovereignty, industrial leadership and economic competitiveness to the benefit of European consumers.”

Alongside the European data strategy, the EU has published a new white paper on AI. The document proposes creating a framework for “trustworthy Artificial Intelligence”. It aims to balance safety with innovation by imposing different rules on AI systems depending on their level of risk.

For high-risk cases, such as in health, policing, or transport, the EU wants AI systems to be transparent, traceable and overseen by humans. The data used by these systems should be available for testing and certifying by EU authorities. Lower risk AI applications will be subject to a voluntary labeling scheme.

Facial recognition systems will face no further restrictions at this point. Instead, the EU will launch a broad debate on the rules.

The new rules may not produce a generation of EU tech giants of the scale found in Silicon Valley and China, but they could help the bloc spawn a new breed of startups with their own unique blend of citizen-centric innovations.