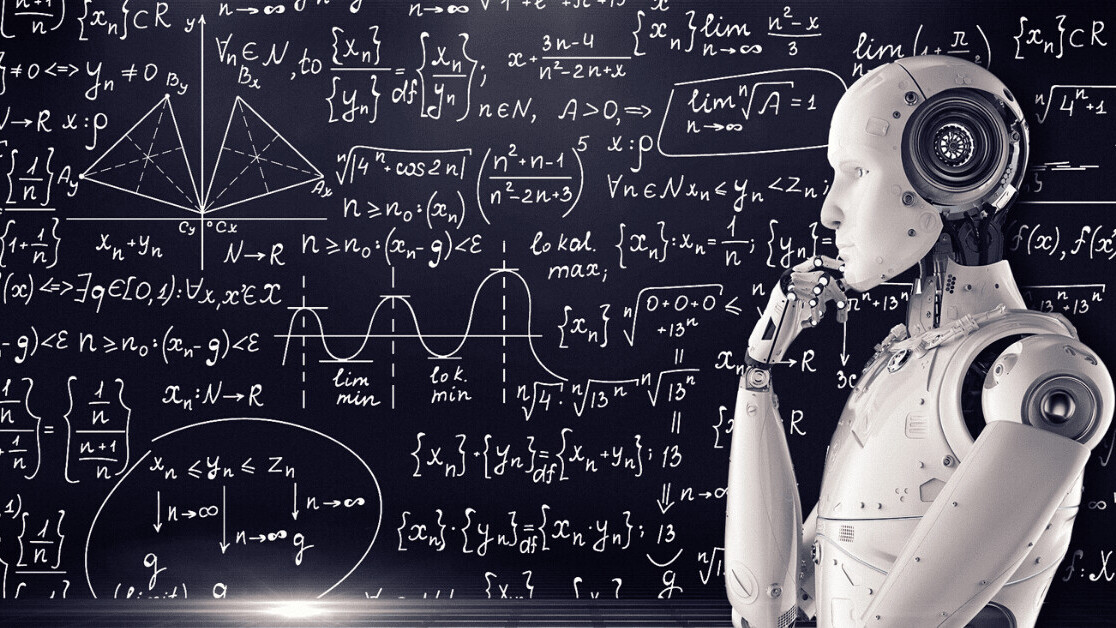 Existing intellectual property laws don’t allow AI systems to be recognized as inventors, which threatens the integrity of the patent system and the potential to develop life-changing innovations.

Current legislation only allows humans to be recognized as inventors, which could make AI-generated innovations unpatentable. This would deprive the owners of the AI of the legal protections they need for the inventions that their systems create.

The Artificial Inventor Project team has been testing the limitations of these rules by filing patent applications that designate a machine as the inventor— the first time that an AI’s role as an inventor had ever been disclosed in a patent application. They made the applications on behalf of Dr Stephen Thaler, the creator of a system called DABUS, which was listed as the inventor of a food container that robots can easily grasp, and a flashing warning light designed to attract attention during emergencies.

The European Patent Office (EPO) and the United Kingdom Intellectual Property Office (UKIPO) both rejected the application, on the grounds that the inventor designated in the application had to be a human being — and not a machine.

The Artificial Inventor Project team believes that this approach encourages applicants to falsely list humans inventors, compelling them to claim credit for work that they haven’t done and devaluing the meaning of real inventorship. Instead, they argue that the AI should be listed as the inventor and that the AI’s owner should be the assignee or owner of its patents.

They argue that this would encourage businesses to invest in developing inventive AI systems, as they would be more confident that they could patent the results. This would ultimately help AIs to produce life-changing innovations.

“It will be accurate about inventorship, maintain the innovation commercialization and disclosure incentives of the patent system, and most promote the development of inventive AI,” said Ryan Abbott, a professor of law and health sciences at the UK’s University of Surrey, who led the Artificial Inventor Project team.

This could also play a major role in the AI arms race, as countries that adapt their patent systems most quickly will get a head start over their slower rivals.

It’s important to note that the Artificial Inventor Project doesn’t want AI systems to own the patents for their creations. Such an interpretation of the case confuses ownership of patent rights with inventorship. Hence the DABUS applications list the AI as the inventor, with the AI’s owner listed as the patent applicant and prospective owner of any issued patents.

It will be many years before they learn the full outcome of their applications. The team is appealing the rulings of both the EPO and the UK IPO. Other decisions in jurisdictions including the US, Germany, Israel, Taiwan, China, Korea are still pending, as well as one filed under the Patent Cooperation Treaty, which facilities the patent application process in more than 150 states.

The World Intellectual Property Organization (WIPO) and the United States Patent and Trademark Office (USPTO),  meanwhile, have both requested comments on how they could develop policies for such applications.

They may need to address any ambiguity over who owns the patents for AI-generated inventions when both the creator of the system and an individual user have contributed to its output. But granting ownership to the person who made the AI operable may be the most straightforward solution.

Abbott believes that if the policies are not updated to reflect technological advances, humanity as a whole will suffer as a result.

“The risk is we won’t have adequate incentives to develop inventive AI, and society will miss out on important innovations that in some cases, AI may be better at generating than a person,” he said. “Particularly long term, as AI begins to do a better job of research than people, we risk not having the right frameworks in place to benefit from that socially.”