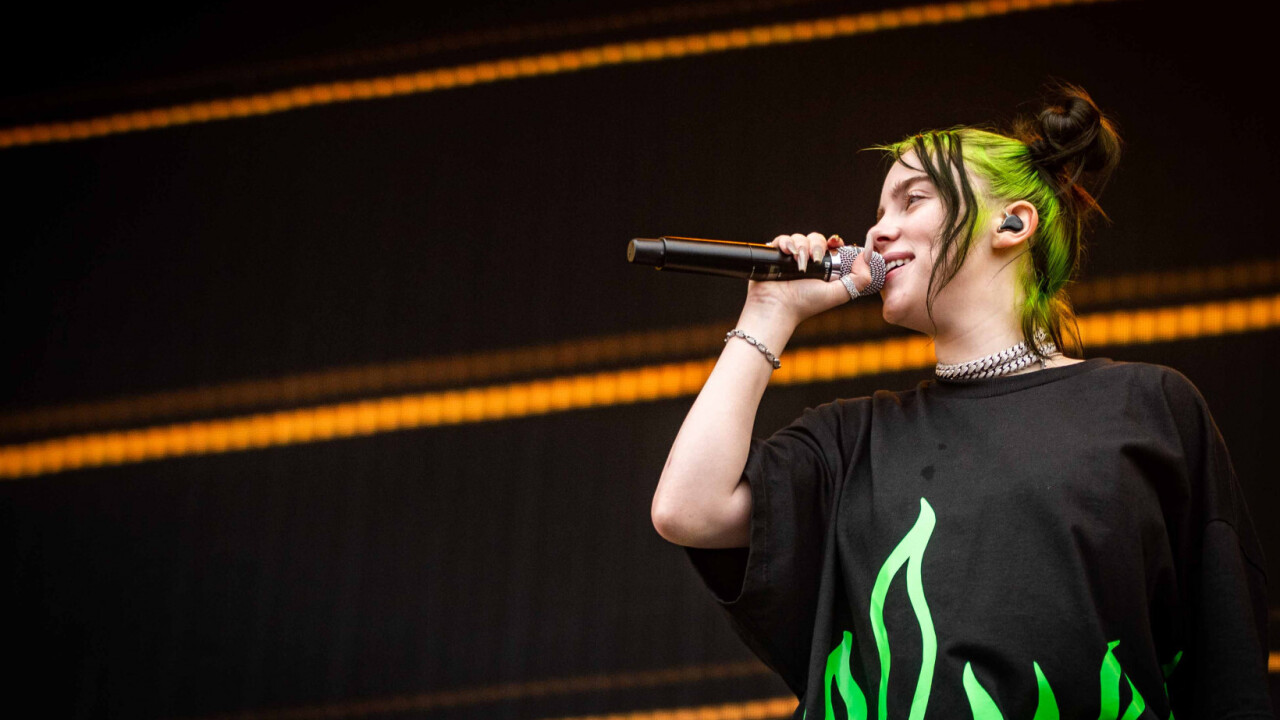 Billie Eilish has fielded countless interview questions during her meteoric rise to fame, but this week was the first time that they’ve been asked by a bot.

Fresh from sweeping the boards at the 2020 Grammy Awards , the 18-year-old songstress sat down with the AI interviewer in a video for Vogue — and the bot proved a more original interlocutor than many of its human rivals.

Its abstract questions provoked some surprising insights into the singer’s mind. Viewers learnt that Eilish used to dream of working at Jamba Juice or Trader Joe’s, and once wore a wig out to dinner to avoid attracting attention — but she doesn’t want to go back to being anonymous.

“How much of the world is out of date?” the AI asked.

“Politics, baby,” Eilish replied from beneath a Prada bucket hat, before adding slut-shaming, music genres, and “calling every black artist urban” — a nod to Tyler, The Creator’s criticism of the Grammys’ pigeonholing nomination categories — to her list.

The abstract nature of the questions stood out from the formulaic ones often asked by her human interviewers. But the AI interviewer wasn’t an unqualified success. At one point, the bot called her “Billie Eyelash”, and its questions didn’t always impress the singer, particularly one asking if she ever wears headphones “with sounds in them”.

Check out the full interview below.

The bot also surprised Eilish with an original song called “Six Feet”, which it created using data comprised of the lyrics from her real songs. Eilish was more impressed by the cryptic lyrics than she’d been by its interviewing technique.

“It doesn’t make sense and I don’t see any, like, structure,” she said.

How the AI interviewer works

Eilish’s AI interviewer was created by Brooklyn-based programmer Nicole He, who produced the questions using GPT-2, a text-generating system unveiled last year by OpenAI. The research lab initially claimed their invention was too dangerous to share — but He’s work shows that it can also serve more harmless purposes.

He build the bot by following a GPT-2 tutorial created by BuzzFeed data scientist Max Woolf. She fine-tuned the model on datasets comprised of Billie Eilish lyrics and interview questions that previous interviewers had asked her, with a Google Colaboratory Notebook developed by Woolf, which allows users to generate new text on an already-trained model.

He admitted that the AI received human intervention, as she had to train the model and the questions were hand-picked from the results. She tweeted that it was an example of how AI can enhance creativity —  a sentiment that Eilish seemed to share. 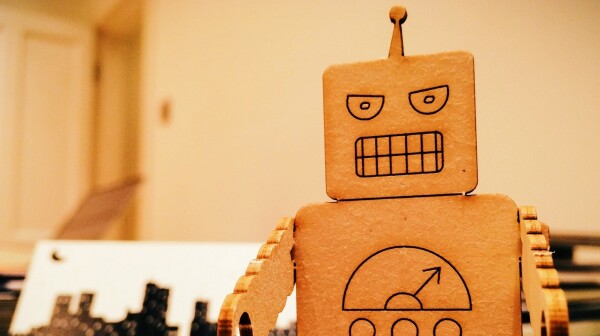