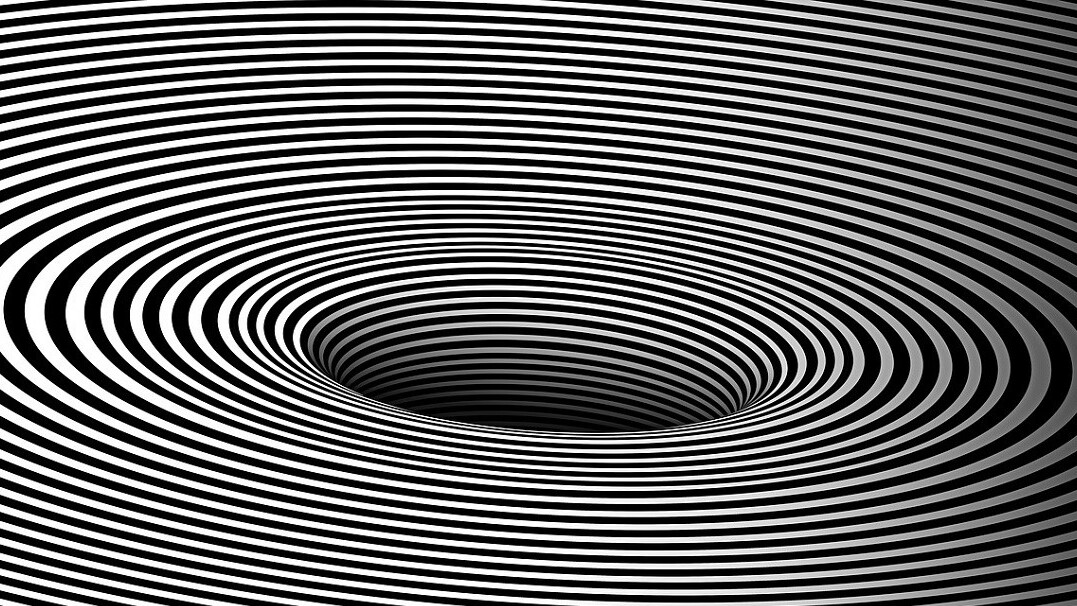 A multi-university team of researchers from Japan recently used the world’s fastest astrophysics-simulation supercomputers to develop an AI system capable of predicting the structure of the universe itself. The scientists hope that in doing so they’ll unlock the mysteries surrounding dark matter and dark energy.

Dubbed “Dark Emulator,” the AI system parses gigantic troves of astrophysics data and uses the information to build simulations of our universe. It taps into a massive database full of information gleaned from special telescopes and compares current data with what scientists expect based on theories surrounding the universe’s origin.

Study: Our universe may be part of a giant quantum computer

The simulation basically attempts to demonstrate what the universe might look like, including its edges, based on the big bang theory and the subsequent rapid expansion that continues to take place.

According to Phys.Org, the lead author on the team’s research paper, Takahiro Nishimichi, said:

We built an extraordinarily large database using a supercomputer, which took us three years to finish, but now we can recreate it on a laptop in a matter of seconds. I feel like there is great potential in data science.

Using this result, I hope we can work our way toward uncovering the greatest mystery of modern physics, which is to uncover what dark energy is.

The hope here is that by understanding the general cosmology of the entire universe, scientists will be able to from better theories on how dark matter works. We currently assume that most of the universe is made up of dark matter. The “void of space” as it were, isn’t a void but composed of energized matter that, so far, can’t be directly observed.

But we’re currently unable to prove dark matter exists through scientific rigor, observation, and measurement. And that leaves astrophysicists struggling to come up with a unified theory of the universe that encompasses all the different ideas in play. How do we reconcile the Big Bang, Heisenberg’s Uncertainty Principal, Einstein’s Relativity, and Newton’s Laws of thermodynamics with modern quantum mechanics and dark energy theories?

The team from Japan hopes we do so with the information we’re able to glean from Dark Emulator. The AI system doesn’t just analyze data for loose ends, it learns from each simulation it creates and uses the output to inform the next iteration.

It does this by analyzing the invisible tendrils between galaxies and performing astronomical (literally) feats of mathematics to create more precise simulations. According to a paper the team published in Astrophysical Journal, it’s incredibly accurate:

But in the future, having a clear understanding of dark energy could bring about myriad far-off science fiction technologies such as warp drives, time-travel, and teleportation. That is, of course, if dark matter even exists. 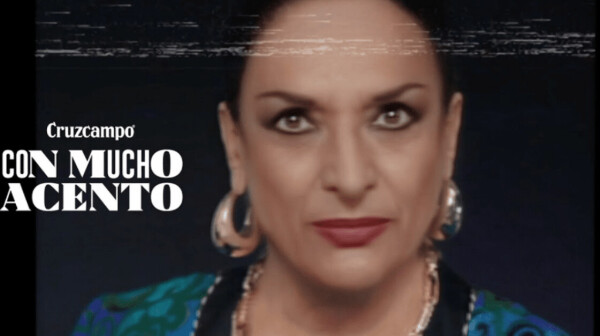