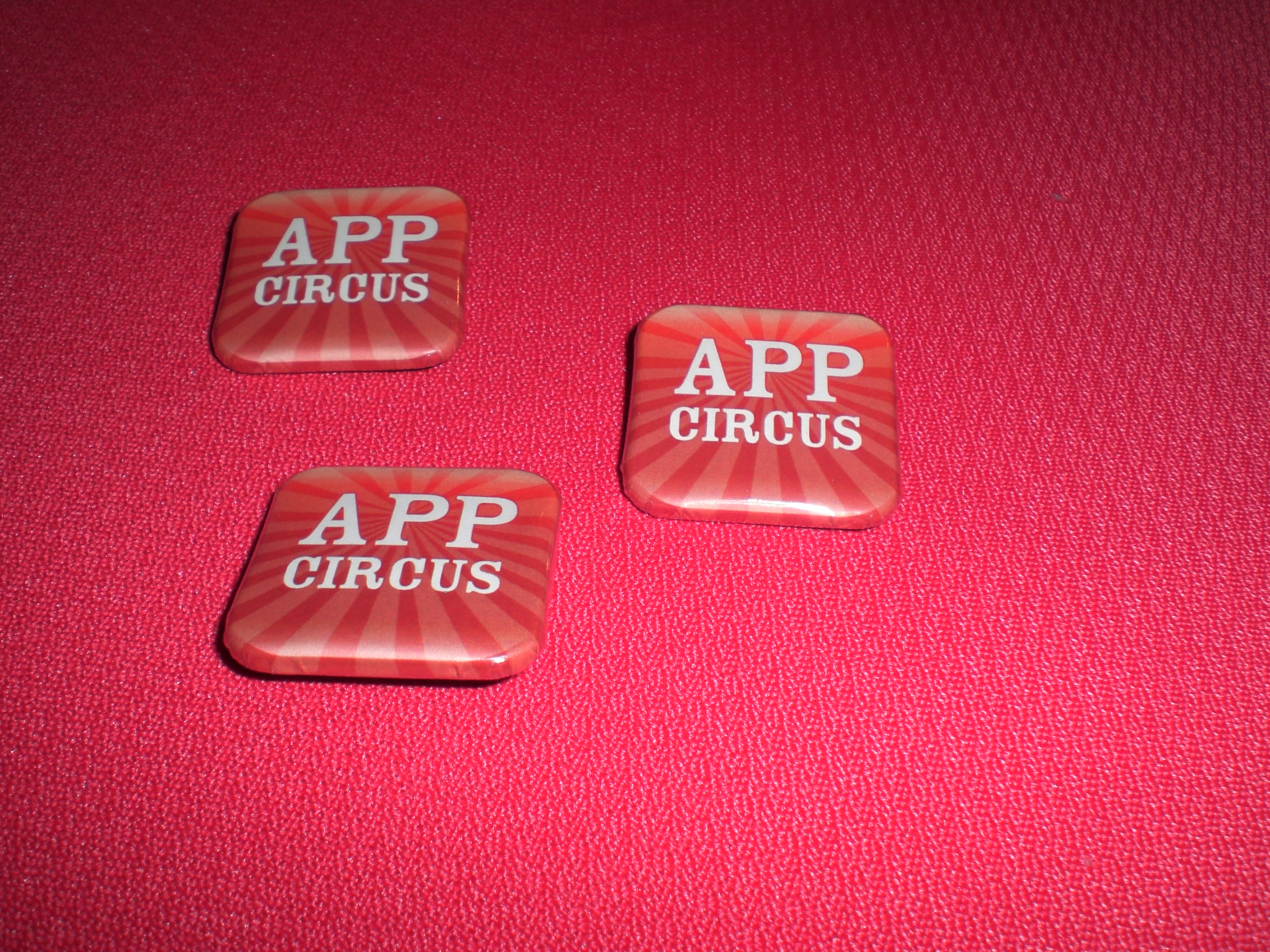 The Mobile Premier Awards is now one of the traditional highlights at MWC in Barcelona. Organized by App Circus, the event comes as the conclusion of a one-year international competition process to showcase the best apps.

For the finalists, which were shortlisted among regional winners, the event came as an opportunity to pitch their project to a professional jury, the event’s organizers and to the audience, who all picked up a winner:

Touchy Books, now known as PlayTales, is a Spanish virtual store and publishing platform for interactive children’s ebooks in 7 languages.

Mafuta Go! is a Ugandan app that lets users find the nearest petrol station with the cheapest prices for gas.

Follow The Next Web’s coverage of Mobile World Congress here.

Read next: AT&T misses the point again, thinks that developers will want to pay for your data