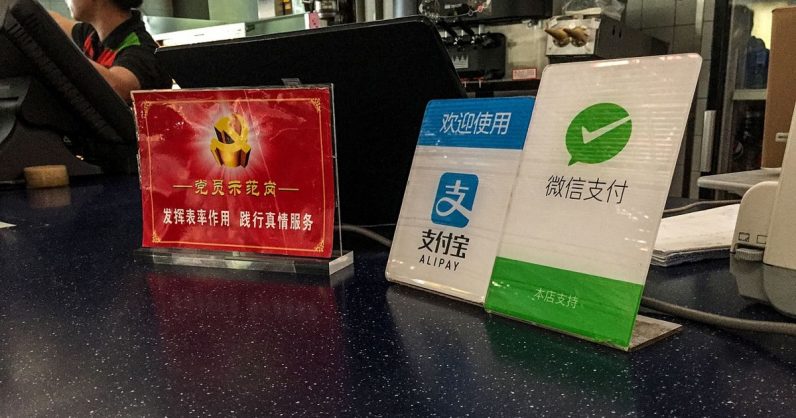 If you have ever visited China, you know not every outlet accepts cards. Some of them will only accept mobile payment methods such as AliPay or WeChat pay. Till now, these apps didn’t allow foreigners to link their credit or debit cards to the app to make mobile payments.

However, Alibaba and WeChat said yesterday travelers will be able to link their international cards to their payment apps now.

To use Alipay in China, you’ll have to download the app and indicate you want to install the international version while signing up. The payment service will support Visa, MasterCard, Japan’s JCB, and Singapore’s Diners Club cards.

We heard you. You want to use @Alipay and guess what? Now you can! Visitors to China are now able to #PayWithAlipay. Simply download @Alipay via app stores to start enjoying wallet-free travel! That QR code by the cashier will no longer be a foreign sight. pic.twitter.com/E8zmCovCJ7

Mobile payments are quite popular in China. According to a report by the World Economic Forum published in May, the payment method has 35 percent penetration with $1,612 of average annual spend. In 2018, users in China spent $41.3 trillion through 60.5 billion mobile transactions – a 61.2-percent growth over the previous year.

As per CNBC, last year, a staggering 141 million people visited China. That is a huge opportunity for local companies like Alibaba and WeChat to entice some of those visitors to use their payment services while they’re in the country.

Read next: Satoshi Nakaboto: ‘China will no longer crack down on Bitcoin mining’