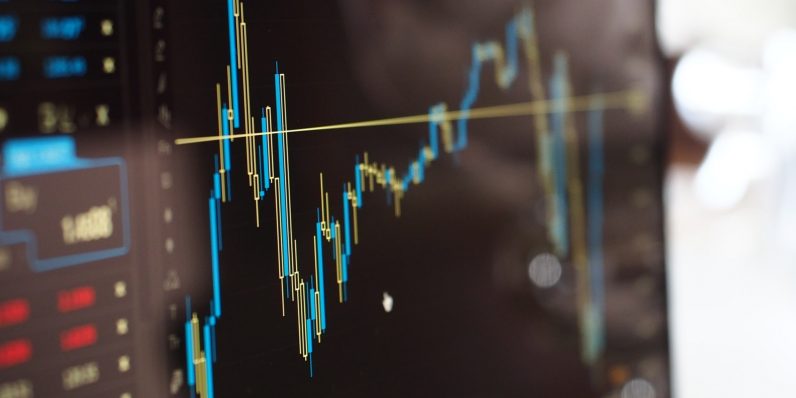 Of all the places you’d expect to see fake news, the Dow Jones newswire probably isn’t one of them. But this morning, thanks to a “technical error,” it spit out a literally unbelievable story about Google buying Apple.

$GOOG $AAPL by Dow Jones… I guess you guys have some explaining to do pic.twitter.com/402KaCcQJz

It wasn’t just one errant alert, either. The Dow Jones newswire told a veritable fable about the purchase. Google would get 9 Apple shares per single Google share; this was apparently the last will of Steve Jobs; Google would take over Apple headquarters like some kind of occupying army — a lot of detail for a technical glitch.

Dow Jones published a fake story claiming Google was buying Apple for $9B. Says it was a "technical error."

The last line is the best part. pic.twitter.com/FsXY3yXEjI

The reported sum was $9 billion, which, in my opinion, should have raised at least a few red flags. Apple surely wouldn’t hand over the keys to the castle for that sum, no matter what the ghost of Steve wanted. 9to5Mac, who spotted the error, reported a brief uptick in Apple’s stock price thanks to this “news.” A similar spike occurred for Google.

According to a statement Dow Jones gave to Mashable: “The items, which were never intended for publication, were accidentally published as part of a technology test.” That would seem to imply a human actually wrote those items.

Now I want to know under what circumstance some no-doubt-chastised Dow Jones employee wrote such a story — and why they included the line “Google says yay.” We’ve reached out to the Dow Jones for further details.

Read next: Smartphone-controlled paper airplanes prove everything is better with Bluetooth