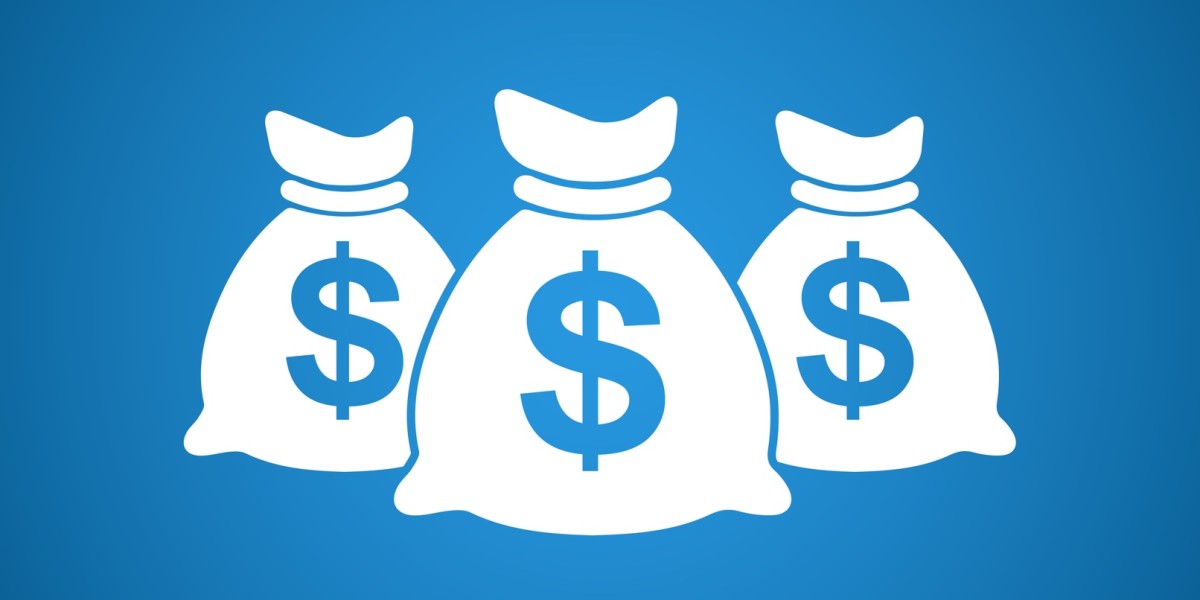 Forbes updated list of the richest people on the planet, and multiple tech company founders and executives were scattered throughout the list.

Other members in the top 100 include Larry Page and Sergey Brin, co-founders of Google; former Microsoft CEO Steve Ballmer; and Laurene Powell Jobs, chairman of the Emerson Collective and widow of Apple’s Steve Jobs.

According to the BBC, the grand total of tech billionaires on the list is 183, with a combined fortune $1 trillion.

In all, the list has bloated to include all 2.043 billionaires on the planet. The top 10 on the list all have fortunes in excess of $47 billion. If you have an hour to kill, you can view the full list of billionaires here.

Read next: Scotland Yard reportedly worked with Indian police to spy on activists and journalists