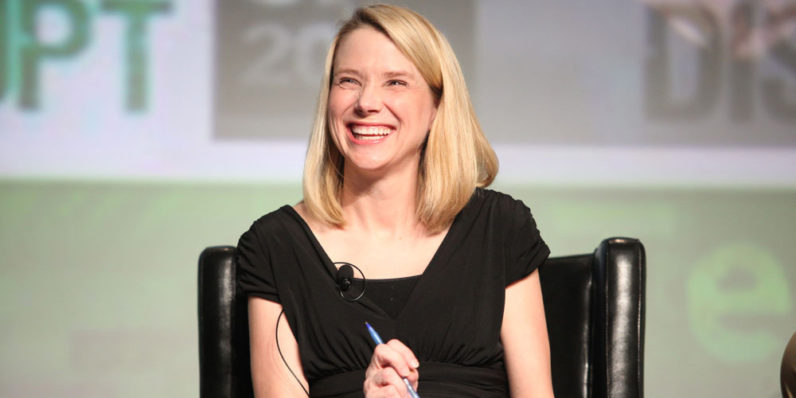 Yahoo’s systems have been breached so many times in the past couple of years, it’s hard to keep track of just how many users’ details have been stolen from the company. Still, I’ll give it a go: 1.5 billion in 2016, an additional 32 million that year in a separate attack and an unspecified number in a “state-sponsored” hack in 2015.

And yet, Verizon is still happy to pay more than $4 billion for Yahoo’s assets. Of course, it’s really gunning for the company’s shares in the Chinese giant Alibaba. When it takes over some time in the second quarter of this year, it’ll rename the firm to Altaba Inc. Variety noted that Verizon initially asked for a $925 million discount following the news about the security breaches from 2013 and 2014, but agreed to a smaller price cut of just $350 million.

CEO Marissa Mayer, on whose watch these breaches took place, has little reason to worry about these outcomes. A Yahoo filing from Monday indicates that she’s set to be replaced by Thomas McInerney, the former CFO of New York-based media business IAC, and that she’s likely to receive a hefty severance package when she leaves.

When news of the most recently discovered attack was revealed earlier this month, Mayer issued an apology and agreed to forgo her annual bonus and equity grant this year, asking that it be redistributed among Yahoo’s employees instead.

That sounds like a noble sacrifice. However, if she’s fired or leaves with good cause within a year after the Verizon deal closes, Mayer will get a golden parachute package worth around $23 million, which includes $3 million in cash and $20 million in equity. Not bad for allowing a global brand to fade into oblivion, putting millions of users’ data at risk and building nothing of value under the once-celebrated Yahoo banner over the past few years.

Read next: Facebook's new tool helps you get started quickly with React Native projects on any OS