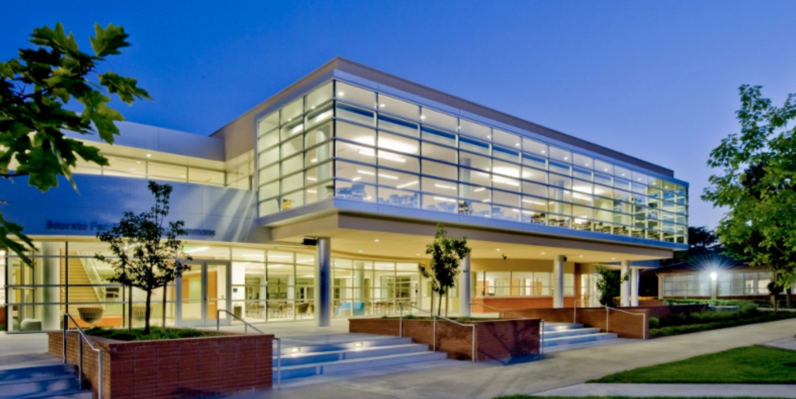 It wasn’t just Snap Inc’s founders and a handful of venture capitalists who made bank yesterday. A private school in California received a windfall thanks to its smart investment.

St. Francis, an exclusive Catholic high school in Mountain View, invested seed money in Snap in 2012. Simon Chiu, president of the school, announced the sale of the school’s stock during Snap’s public offering this week in a letter to parents.

All told, the school sold 1.4 million shares of Snap stock, at the opening price of $17, making a cool $24 million. Their remaining shares are worth an estimated $17 million.

The school invested in Snapchat thanks to the efforts of one of the parents, Barry Eggers of Lightspeed Venture Partners. Father of two St. Francis students, his company led an investment round for Snapchat’s two founders. Lightspeed invested all but $15,000 of the target goal, and Eggers invited the school to make up the balance.

Chiu says the money will go towards the school’s newest venture, a community outreach program called Leading with Hope and Zeal. He says, “This incredible boon will not, by itself, completely fund the goals of the strategic plan, but it will help us lay the necessary foundation and give us a remarkable head start.”

Read next: This Netflix personal trainer is all work, no chill