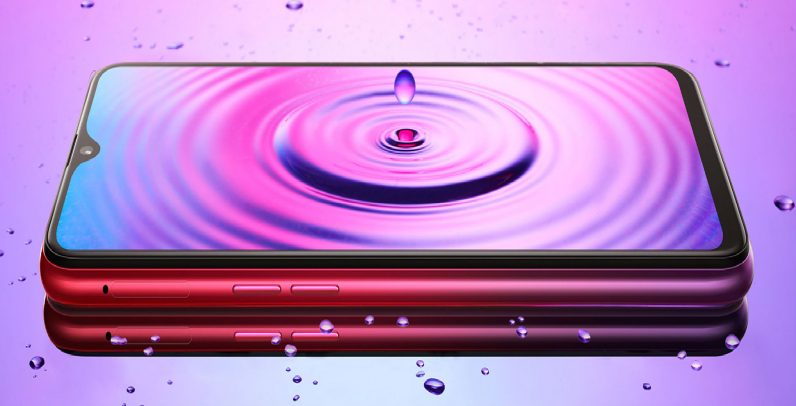 Oppo has revealed it would be showing off its foldable smartphone at Mobile World Congress in 2019, Tweakers reports.

In June, Gizmochina reported that Oppo patented a number of foldable smartphone designs including one that folded out to thrice the size of its original display screen.

Oppo is not alone in the game though. In April, we reported that Samsung’s foldable ‘Galaxy F’ smartphone, with its self-claimed Infinity Flex display, is expected to launch next March at around $1,770.

Similarly, Huawei CEO, Richard Yu, confirmed last month the company is working on its own foldable phone slated to launch in 2019. Others in the race include Lenovo and Xiaomi, both of which have teased similar concepts in the past. We reported last year that Apple too had filed patents on a foldable electronic device with a flexible display.

Google has also said that its Android developers will help with the transition to foldable handsets.

Given that Vivo and OnePlus are owned by the same company as Oppo – and that the three brands often share or follow each other with similar features – it won’t be surprising to see these two launch their own foldable devices in the near future too.

Read next: ASUS wants gamers to mine cryptocurrency when they don't play games