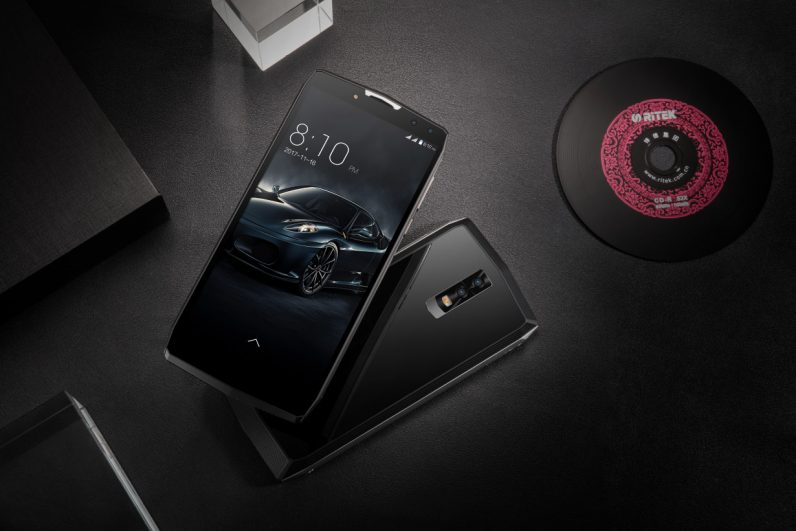 It’s no secret I’m a little obsessed with obscure Chinese phone brands. As someone largely bored of the iterative nature of Apple and Samsung’s devices, the intriguing and distinct handsets pumped out of Shenzhen’s factories by the truckload have caught my interest.

Take, for example, the Blackview P10000 Pro. This handset has easily one of the largest batteries I’ve ever seen stuffed into a phone. Rated at 11,000 mAh (not a typo), it’s got nearly six times the capacity of a bog-standard iPhone 8, and is bigger than some power banks I’ve seen.

Of course, aggregate milliampage doesn’t tell the whole story. Actual battery performance depends on a whole bunch of factors, including software optimization. But still, 11,000 mAh isn’t something to sniff at, and Blackview reckons the P10000 Pro can last up to 50 days on standby (again, not a typo).

Fortunately, the phone has 5V5A quick charging, allowing users to recharge the handset in around 2 hours and 25 minutes.

The rest of the phone is pretty ho-hum, and is unlikely to knock anyone’s socks off. As with most Chinese phones, Mediatek silicon makes an appearance, with the MTK6763 SoC powering the device, boasting eight cores clocked at 2.0Ghz.

Like I said: pretty ho-hum, and I’m a little bit puzzled by the appearance of an 0.3MP camera on a phone in 2018. That’s just… bizarre.

That said, the real star of the show here (and frankly, why we care) is undoubtedly its battery. While Chinese phones often come with humongous batteries (the Doogee Mix 2 packs a 4,060 mAh battery, while the Blackview BV9000 Pro came with 4,180mAh of juice), this handset takes it a step further.

A bit excessive? Perhaps, although I can imagine that some would welcome the extra battery life. If you’re going hiking or camping, this phone could let you leave the power bank at home. I could also imagine this being useful for UberEATS and Deliveroo delivery cyclists, who spend their days staring at their phone’s GPS as they dash between customers and restaurants.

If you’re looking for a final verdict on the phone, check in with TNW in the coming weeks. We’re getting a review unit pretty soon. In the meantime, if you can’t wait, you can grab a unit from the perennial bazaar of Chinese tech, AliExpress, for $197.79.