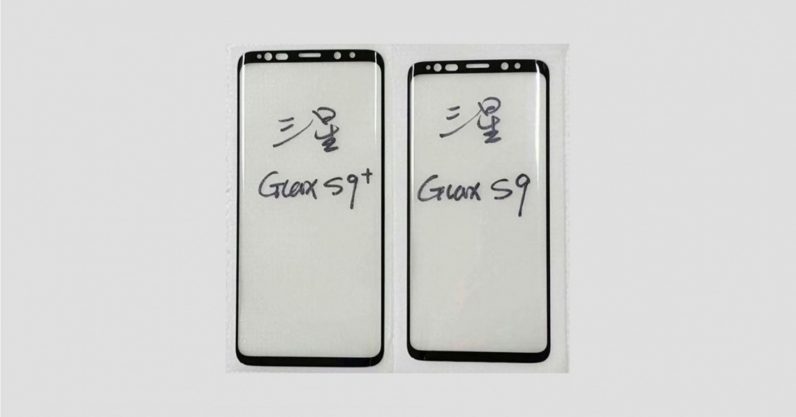 The Android rumor mill is rapidly churning out leaks about Samsung’s Galaxy S9, and at first glance there’s a lot to like: a fingerprint sensor in a reasonable central location, even smaller bezels, dual cameras, and 6 GB of RAM. Yesterday, GSMArena even shared images of what appear to be the S9’s front and rear panels.

There’s just one problem: according to current rumors, not all of these upgrade are coming to the smaller Galaxy S9. Specifically, only the larger model will get the extra 2 GB of RAM and dual cameras.*Loud sigh*

Up to 2017, Samsung has been one of very few manufacturers that still makes a ‘small’ phone without any spec compromises. The only meaningful difference between the S8 and S8+ was battery size, which was mostly offset by the latter’s larger display. It’s been roughly the same story ever since Samsung introduced a larger flagship with the S6 Edge.

Meanwhile, most other manufacturers either cripple their smaller devices or abandoned abandoned making a small phone in the first place. The iPhone 8 is missing the dual cameras of its larger sibling and has less RAM. While the RAM can be forgiven since the Plus is driving more pixels, the lack of a dual camera is no small difference – optical zoom and portrait mode are some of the iPhone’s biggest selling points.

On the Android side, Google is the closest to Samsung’s feature parity between models, but the smaller Pixel 2 is missing the attractive bezel-less design of its larger sibling, and its lower resolution makes for a significantly inferior VR experience. Samsung is pretty much the only manufacturer that has kept both sizes as close to feature and performance parity as possible.  Same processor, same RAM, same camera setup, and even the same resolution.

I think I speak for many a short-fingered folk when I say I’d hate to see the smaller S9 be neglected. Even if Samsung sold the smaller model at a way-reduced price, and even if you don’t care about dual cameras or extra RAM, it sets a worrisome precedent for future models. The phones are currently expected to be announced at Mobile World Congress in February; here’s hoping the spec rumors don’t pan out.

Read next: Facebook makes it easier to hide your mug from its facial recognition tech