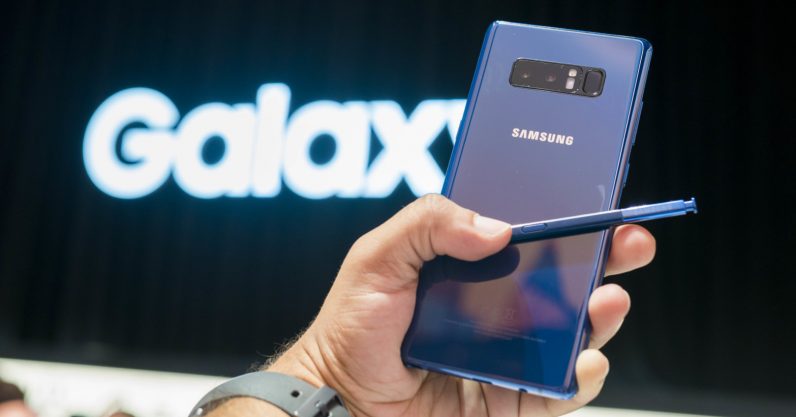 There’s a chance Samsung users won’t be getting a fingerprint reader on the next Galaxy device, though you may get one sometime in the next few years.

As S8 users know, the fingerprint sensor on the back of the phone can be a source of irritation. It was one of the cons in my colleague Napier Lopez’s look at the Note 8. If you thought maybe Samsung would learn its lesson for the S9, then you might be disappointed.

According to The Investor, the S9 won’t be getting a scanner under its display, but will instead get the same rear sensor as its predecessors. This is just a rumor now, but if true, it could be due to lack of space underneath the display itself. That said, it still seems there has to be a more comfortable place to put the sensor than on the back, right next to the camera.

The same rumor suggests that Samsung will make another effort to include the sensor in the Note 9, which will debut sometime next year.