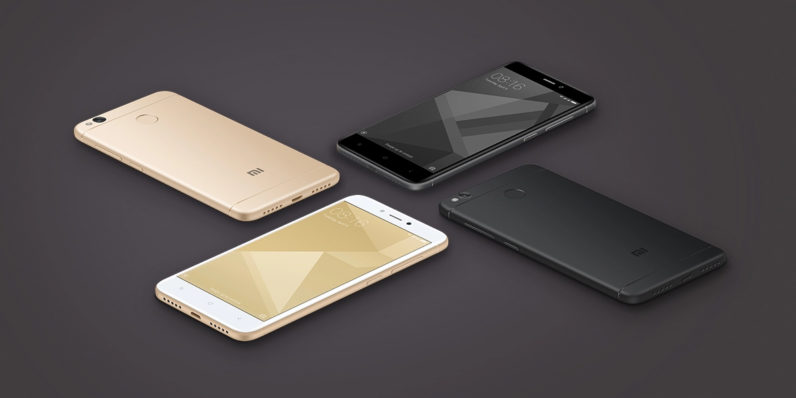 Chinese gadget maker Xiaomi has made a name for itself with a wide range of high-quality products that almost always blow the competition away with low price points – including smartphones. Now, it might be on hopping on the Android One bandwagon for its next handset in a reported collaboration with Google.

According to Indonesian outlet Krispitech, the company is believed to be reworking its 5.5-inch Mi 5X into a cheaper model with Google’s Android One experience in tow.

That means a stock Android UI, eschewing Xiaomi’s feature-packed MIUI layer for the first time in the company’s lineup; while you won’t get all the functionality that Xiaomi likes to bake into its devices, you’ll at least be guaranteed timely OS updates as part of the Android One experience.

It’ll be interesting to see if these rumors play out as reported; the 5X packs a dual camera for an effect similar to Portrait Mode on the iPhone 7, and that could draw in customers towards a new low-priced device.

Xiaomi could prove to be an excellent partner for Google’s Android One program. The company has repeatedly proven itself capable of building good phones at a variety of price points, without compromising on essentials like battery life and build quality. That’s more than can be said for brands that Google has previously partnered with in India, like Micromax and Karbonn.

We also heard at the start of this year that Google had plans to bring Android One phones to the US for the first time. The initiative was developed to address consumers in emerging markets, but the company reportedly had plans to bring devices costing between $200 and $300 stateside sometime in 2017. If the stars align, this could be huge for Xiaomi, as it hasn’t yet been able to launch its phones in the US (though it does sell accessories there).

Read next: Virtual reality stage shows are coming to a theater near you