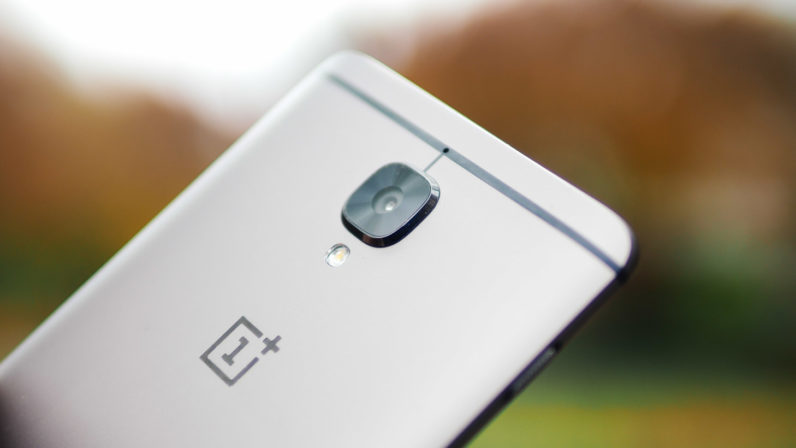 Just as expected, the OnePlus 5 is officially launching this summer. OnePlus confirmed the launch to The Verge, although it provided little in the way of other details.

If you’re wondering what happened to the OnePlus 4, the number four is often considered unlucky in eastern asian countries because it sounds like the word for death. As such, Asian tech companies will often skip the number, like old buildings in the US sometimes skip floor thirteen.

In any case, considering the OnePlus 3T‘s intermittent launch, the OnePlus 5 is technically the fifth phone in the series anyway.

Otherwise, we know little about the upcoming phone. It’s rumored to have dual cameras and a hefty 3,600 mAh battery, and given OnePlus history of high-end specs, we imagine it will sport at least 6GB of RAM and a Snapdragon 835. We’ll have to see if those rumors come to fruition whenever the device launches.

The OnePlus 5 will arrive this summer on The Verge

Read next: Amazon might be working on single sign-on support for Fire TV