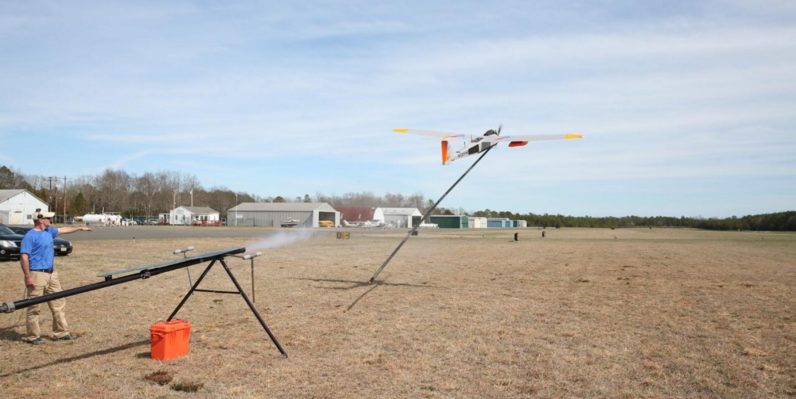 Verizon launched drones with emergency LTE capabilities which could provide the answer to a simple-yet-serious problem after a natural disaster: reestablishing communication.

The drones were the product of a collaboration between Verizon and American Aerospace Technologies Inc. They’re enormous, with 17-foot wingspans. They’re equipped to transmit a 4G LTE signal. Verizon said of the latest test, conducted yesterday:

This latest technical test of Airborne LTE took place at Woodbine Municipal Airport in Woodbine, New Jersey and was designed to simulate an environment in which commercial power is knocked out indefinitely after a severe weather event or other disaster that interrupts traditional communications services.

Often, one of the first things to go out after a disaster is electricity. Cell towers aren’t indestructible, and they can fall to natural disaster or even power failure. Restoring cell service even temporarily can help victims and emergency services contact each other.

Of course, the services of these drones would only be available to Verizon customers, but even that could go a long way towards helping people in a crisis situation.