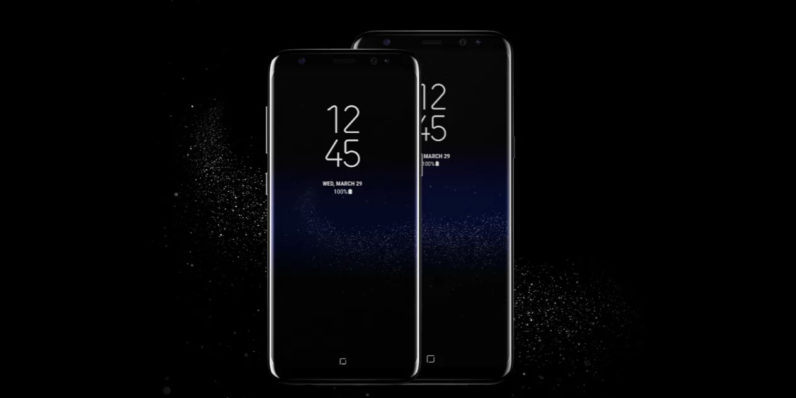 For some reason, Microsoft is accepting pre-orders for Samsung’s Galaxy S8 and S8+ phones in its US retail locations, with the promise of handing you a Microsoft Edition device.

It’s as absurd as it sounds.

The phone you’ll get on April 21 is pretty much the same as the standard S8, except that a store employee will unbox the handset, connect to Wi-Fi and load up a bunch of Microsoft apps – including Office, OneDrive, Cortana and Outlook – before handing it to you.

There’s really no need for this; Samsung has been bundling certain Microsoft apps like Skype and OneDrive on its devices since the launch of the S6, and it could’ve just pre-installed these other ones as well. And of course, there’s nothing stopping you from downloading these apps on your own time.

The only reason I can think of for buying an S8 at a Microsoft store is if the lines there are shorter than other outlets carrying the device.

Thanks for nothing, Microsoft.

Read next: After killing online privacy, the US is out to slay net neutrality