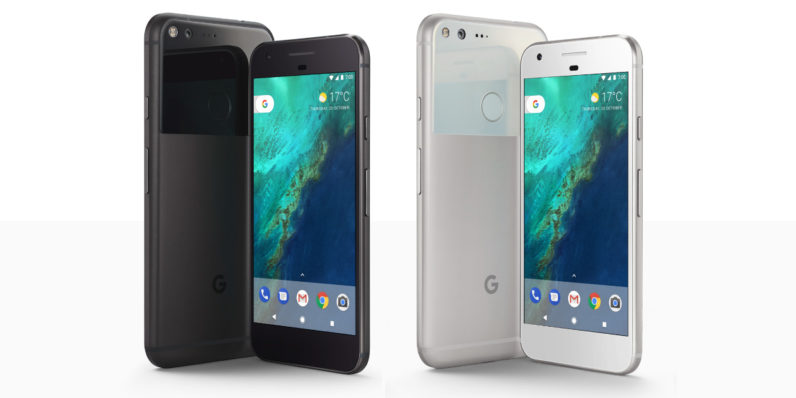 Now that Google’s Pixel Android phones have been out for some time, it’s time for the rumor mills to begin spinning again. Droid Life reports that Google has codenamed not one or two, but three upcoming handsets to succeed last year’s flagship models.

A report from yesterday noted the existence of two likely Pixel followups, ‘muskie’ and ‘walleye’, and a more recent post mentions a third device – ‘taimen’. All three are named after freshwater fish.

One of Droid Life’s sources notes that ‘taimen’ will have a larger screen than the other two. It isn’t clear how the three devices will stack up against each other, because we’ve also previously heard that Google is working on a cheaper version of the Pixel as well as a feature-packed waterproof high-end successor.

It looks like larger displays and slimmer bezels are the order of the day in 2017, and it’ll be interesting to see if any of Google’s upcoming models adopt a 2:1 screen ratio seen on the new LG G6. And of course, they’ll likely sport Android O, which Google is expected to announce at its IO developer-focused event in May. But as with all rumors, we’ll have to wait and see if there’s any merit to them.

Google May Have Third, Larger Phone in the Works Under Codename “Taimen” on Droid Life

Read next: Google employees built a messaging app without a keyboard for emoji lovers