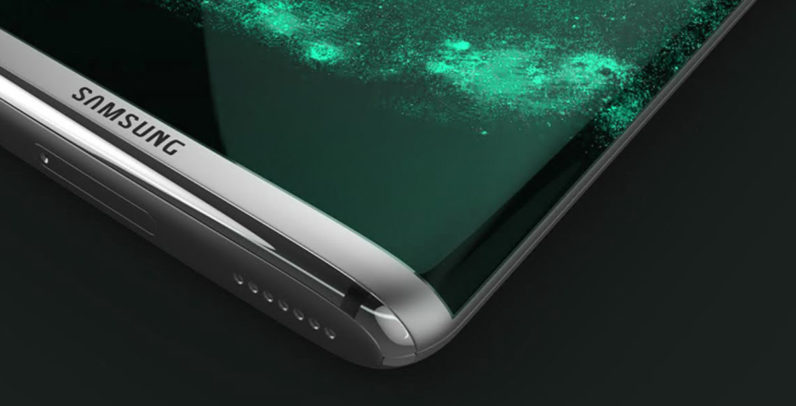 Samsung might be more than a month away from unveiling its much-awaited Galaxy S8 flagship, but the leakfest around the launch is about to reach its climax – and the latest leaked report gives us a peek at the spec sheet for the bigger-sized S8+ model.

The ever-reliable Evan Blass from VentureBeat has tweeted a rather comprehensive list of specs for the upcoming plus-sized Galaxy S8. While the leak barely adds anything new to the file of previously-speculated features, it certainly gives more credence to earlier rumors.

In line with reports dating back to November, Blass suggests the S8+ will land with a monstrous 6.2-inch Super AMOLED display with rounded corners.

While Blass had previously hinted at the possibility of a 6.2-inch screen for the plus-sized Galaxy S8 on another occasion, it remains to be seen how Samsung makes use of the rounded corner design to improve on the overall screen to bezel ratio.

Given that both variations of the S8 are expected to sport the exact same Super AMOLED panel, the differences between the smaller and the bigger model are still unclear.

In addition to the large screen, the plus-sized flagship device pack an iris scanner, 4GB of RAM and 64GB of storage with an option for a MicroSD card. It will also be water-resistant, and support wireless charging and Samsung Pay.

Chances are the S8 – in both variations – will become the first smartphone to cram Qualcomm’s all-new Snapdragon 835 processor. Samsung might also debut its own virtual assistant Bixby along with the new flagship device.

According to Blass, Samsung will announce the device later in March with the official launch date set for mid-April.

Read next: Uber grovels for sympathy after #DeleteUber