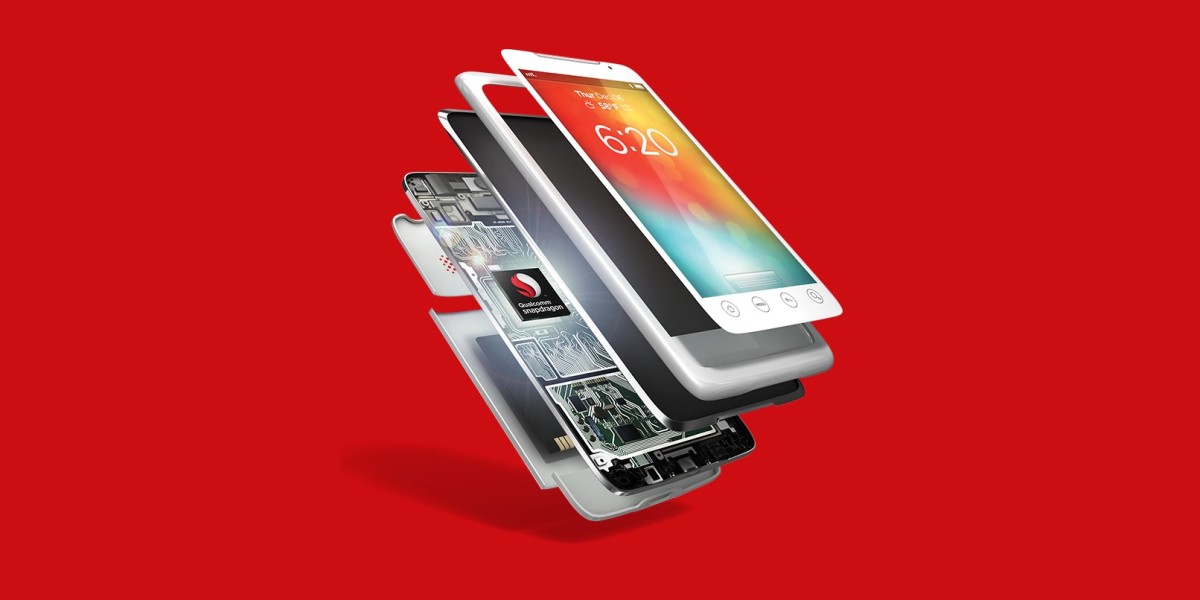 If you’re looking to buy a new smartphone this year, you might want to hold off until the first devices armed with Qualcomm’s Snapdragon 835 processor hit the shelves.

According to a leaked blog post revealed by Evan Blass aka @evleaks, the successor to the powerful Snapdragon 821 (which featured in heavy hitters like the Google Pixel, ASUS ZenFone 3 Deluxe, OnePlus 3T and Xiaomi Mi Mix) is designed to bring vastly improved multi-day battery life, as well as Quick Charge 4 for up to five hours of use with just five minutes of charging.

It’s said to consume 40 percent less power than the previous generation chip and deliver a 27 percent performance increase, all while reducing its size by 30 percent.

On the VR front, the 835 – which combines Qualcomm’s Kryo 280 CPU, Adreno 540 GPU and Hexagon DSP – is expected to render 3D graphics 25 percent faster and output 60x more display colors in comparison to the Snapdragon 820.

The company also noted that the faster processor will reduce motion tracking latency in VR experiences, which should make headsets less strenuous to use. The 835 will also allow for better positional audio for more immersive sound.

In addition, the new processor is also optimized for improved 4K video stabilization and auto-focus for photos, as well as delivering better images that are sharper, less noisy and include a higher dynamic range.

It’ll also pack a new Snapdragon X16 LTE modem, which should allow for up to 10x faster downloads than first-generation 4G LTE devices.

The smaller size of the new chip will also allow handset manufacturers to cram larger batteries into their upcoming devices, and also slim them down a bit. We haven’t yet heard which phones will get the 835, but it certainly sounds like it’ll be worth waiting for in 2017.

Read next: The hunt for the fastest growing company in Europe starts now