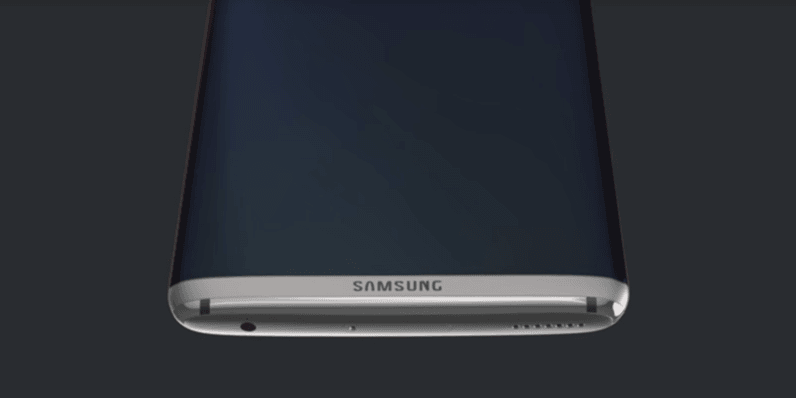 Rumors about Samsung’s upcoming Galaxy S8 flagship phone have been piling up over the last few weeks, and the latest one suggests the device might pack an innovative ‘all-screen’ bezel-less display.

The report comes from Bloomberg, which in line with previous speculation, further notes the Galaxy S8 could also lose its iconic home button to accommodate the design.

Here’s what the publication said:

The bezel-less displays will provide more viewing real estate while a virtual home button will be buried in the glass in the the lower section, the people said, asking not to be identified because the details haven’t been released. The new phones will only come with wraparound displays using organic light-emitting diode technology, the people said.

Among other things, the upcoming S8 is likely to feature a mighty AI assistant, but might arrive without the standard audio jack — much like the iPhone 7.

While Samsung has so far refused to comment on speculation about its upcoming flagship smartphone, the phone-maker is expected to launch the new Galaxy S8 early next year at Mobile World Congress in Barcelona.

Read next: What social media marketing can and can’t do for you