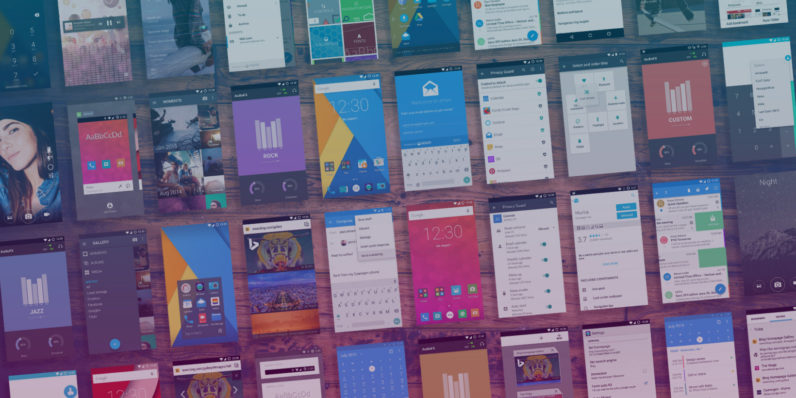 Cyanogen has some bad news for fans of its Android-based OS: The company will no longer build its full-stack Android fork, which is available on phones from Alcatel, Wileyfox, BQ, Yu, ZUK and OnePlus.

Instead, it will now focus on a new Modular OS program, which will allow smartphone makers “greater freedom and opportunity to introduce intelligent, customizable Android smartphones using different parts of the Cyanogen OS via dynamic modules and MODs, with the ROM of their choice, whether stock Android or their own variant.”

The company describes MODs as intelligent features that build on the core Android experience, such as Truecaller caller ID, Skype integration in the dialer app, trending Tweets on your lock screen, Microsoft’s Cortana assistant and its Hyperlapse camera for feature for smooth and stabilized time-lapse videos.

Tal noted in a blog post that the move to ditch its full-stack OS business was prompted by the extreme fragmentation of the Android ecosystem, which has caused manufacturers to focus only on efficiency, ‘while compromising investment in software and services.’

The company is hopeful that device makers who don’t want to pay full price for Cyanogen OS will at least want some of the tools and features it offers, including its ‘expanding Artificial Intelligence cloud services, which learn usage patterns throughout the operating system and introduce smarter and more effective ways to resolve intent and interact with smartphones in a personalized and highly contextual way.’

It remains to be seen how this will play out, and what it means for brands that have touted Cyanogen OS as a key feature in their products.

Update: A Cyanogen spokesperson clarified concerns about the Android fork, saying that Cyanogen isn’t discontinuing its OS, but you’ll probably see it on much fewer devices:

In addition to its investments in AI and technological breakthrough which allows it to offer different configuration of OS modules, Cyanogen remains an OS company and will continue investing in its full stack. It will however be more selective about which devices it brings up with the full Cyanogen OS, and focus the majority of the distribution effort on a more modular approach which also supports Cyanogen OS components on other Android implementations.

Read next: Forget the debate, watch this Trump-Clinton Dirty Dancing duet instead