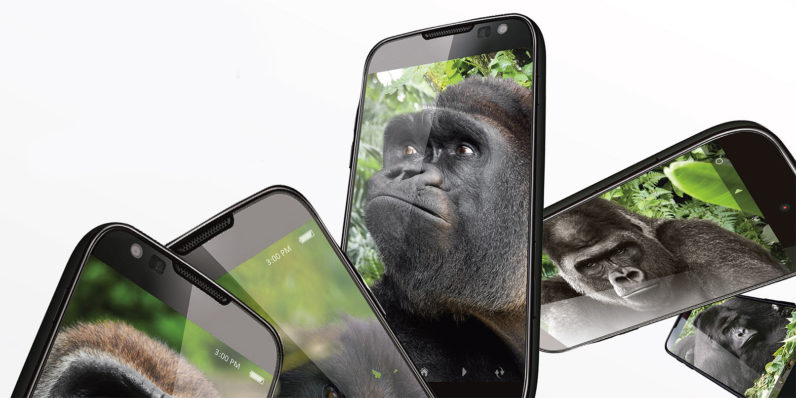 For years, Corning’s toughened glass has graced the screens of more than 4.5 billion devices around the world to protect them from drops and untoward encounters with keys and coins in pockets.

The company has now announced that it’s working on Gorilla Glass 5, which it claims can withstand drops from 1.6m – about shoulder height – 80 percent of the time. That means your phone’s display should be relatively damage-free if it slips through your fingers when you’re taking a selfie.

Corning says this version – which is commercially available and should arrive on devices later this year – is four times better than competing products – but as The Verge notes, the 80 percent survival rate is only achieved by Gorilla Glass 5 that’s 0.6mm thick; if manufacturers opt for thinner glass (Corning already makes 0.4mm thick panels), it’s likely that the results won’t be quite the same.

The chances of your screen being damaged also depend on the angle at which your device hits a hard surface (say, if it falls corner-first to the ground) and the design of the device. Corning’s vice president and general manager John Bayne said that phones which have glass protruding above the device’s bezel would be more susceptible to damage than those with glass fully protected by a bezel.

So yeah, you’ll still want to invest in a case when you upgrade your phone later this year.

Read next: Swiftmoji brings a supercharged predictive emoji keyboard to iOS and Android