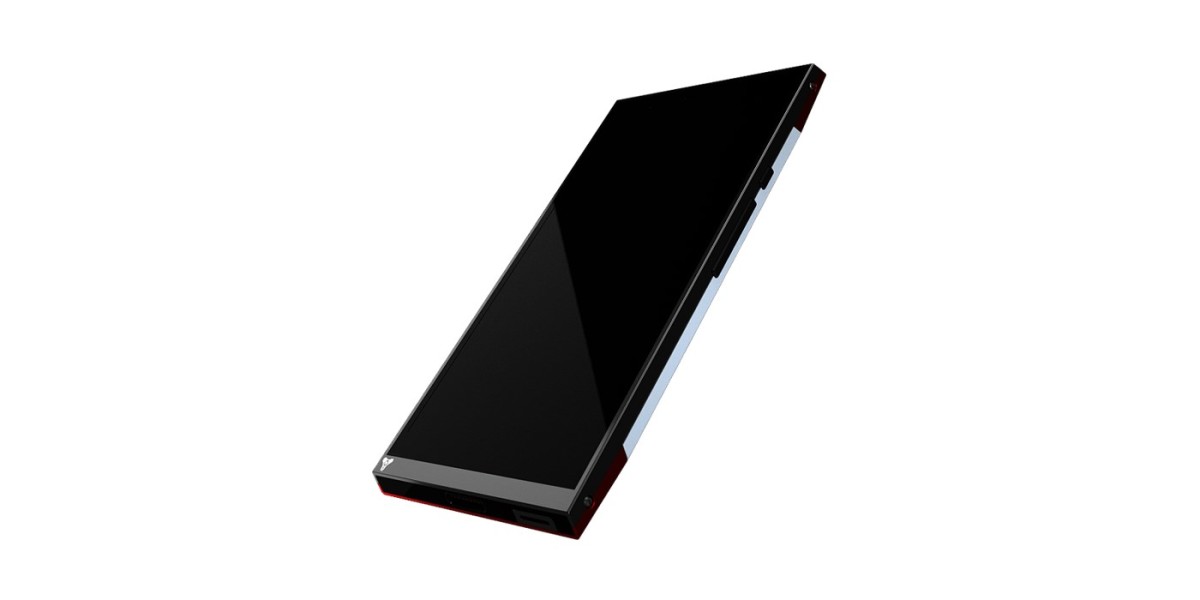 Turing Robotic Industries (TRI) made waves last year when it announced its first smartphone with end-to-end encryption and a ‘Liquidmorphium’ metal body designed to withstand shock better than traditional materials.

However, the company has been having trouble getting its devices into customers’ hands: its initial August shipping date was pushed to December, then to Q1 2016 and now to April.

Oh, and the Turing Phone won’t run Android Lollipop — instead, the company has chosen to go with Jolla’s Sailfish OS, according to Android Police.

The news is worrying not only because the decision to switch platforms comes this late in the game (after the company closed its first round of ‘pre-orders‘), but also because Sailfish will offer a significantly different experience than what interested customers signed up for.

Technically, Sailfish can run Android apps and TRI assured fans in an email newsletter that its phone can do so “without issue.” However, Jolla’s FAQ states that the company “cannot ensure 100% compatibility of Android apps with Sailfish OS.”

In addition, Sailfish doesn’t support the Google Play Store. Jolla also says that apps that use Google Play Services may have issues, particularly if they need to sync data from your device to Google’s servers.

While I’d like to give TRI the benefit of the doubt at this point, it’d be a shame to learn that the company’s choice of Sailfish over Lollipop hampers app compatibility and performance after the device ships.

That’s not to say that Sailfish is a poor OS, but only that it may not be all that customers expect on the Turing Phone, given that they signed up for an Android device.

I use a ton of Google services frequently and have a hard time trusting other app stores. At this point, I’d be happy to give the Turing Phone a try, but I’m not sure I’d be willing to drop $610 for a 16GB Sailfish device.

Do you still want the Turing Phone or is the company’s decision to switch to Sailfish a deal-breaker? Let us know in the comments.

Read next: Google says Comodo's 'secure' browser isn't safe to use at all