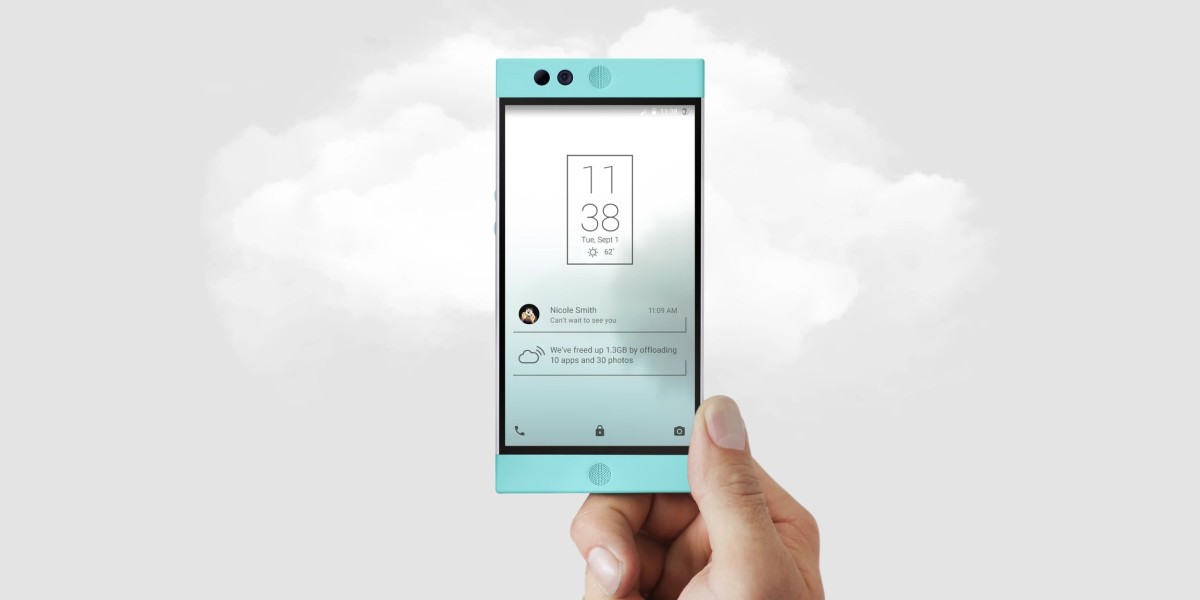 Nextbit has announced that its $399 Robin handset, which stores your apps, data and settings in the cloud, will begin shipping to the first wave of its Kickstarter campaign backers on February 16.

The Android 6.0 Marshmallow-based phone was slated to become widely available in February through carriers in the US, but Nextbit says it will only be able to ship GSM models next month to fulfill early adopters’ orders.

The company says its CDMA devices have been delayed and as such, its doesn’t have a date for when those will become available through Sprint and Verizon.

Nexbit said that it needs to make improvements to its firmware and is still awaiting a key component, so it’s possible that subscribers of these carriers’ services will have to wait until March to get their phones.

While delays can be frustrating, waiting a few extra weeks for a phone that will never run out of space might well be worth it.