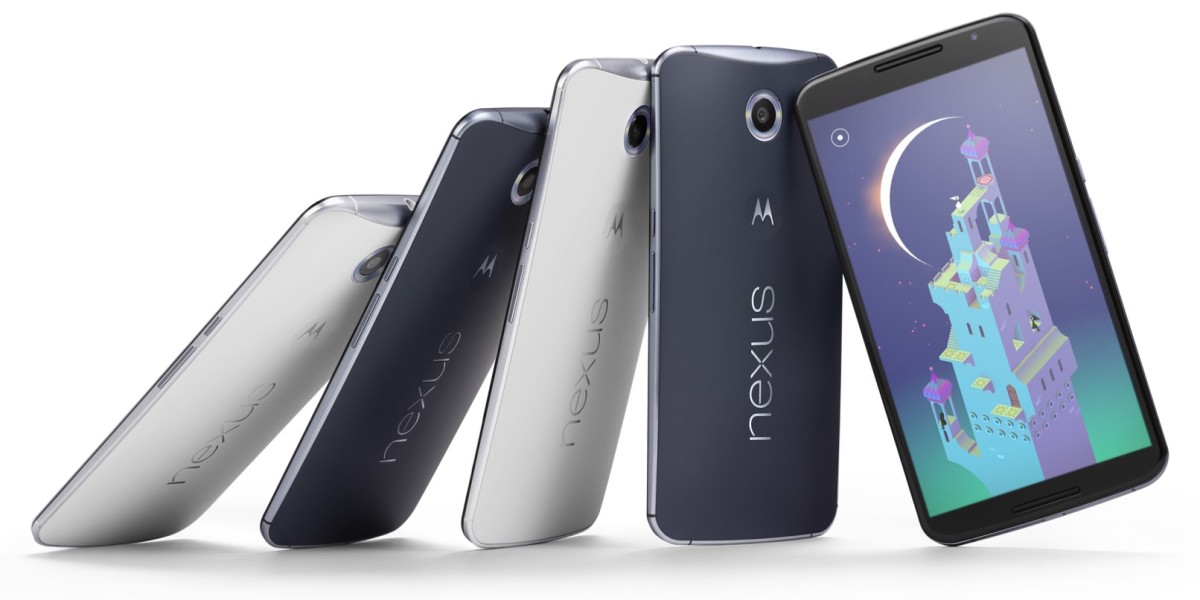 Google’s flagship Android phone, the Nexus 6, has got a major price cut in the UK.

Both variants are now in stock at the new prices in the Google Store.

Read next: June in Africa: All the tech news you shouldn’t miss from the past month