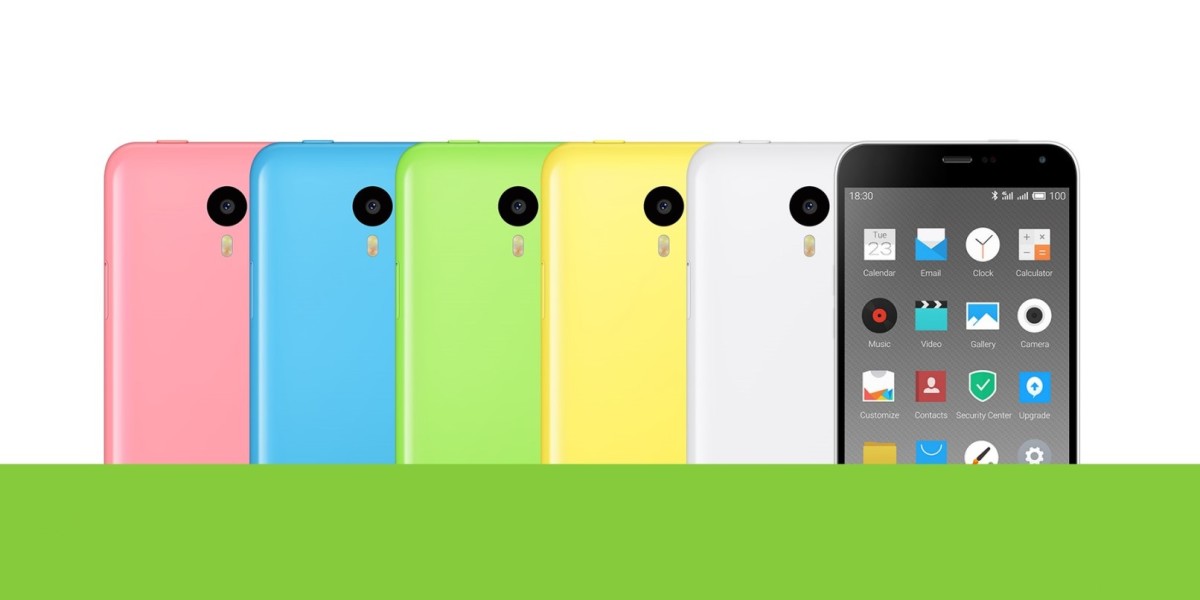 After Xiaomi and OnePlus, Meizu is the next major smartphone manufacturer from China to enter the Indian market.

It’s kicking off operations in the country with its M1 Note Android phone, that goes on sale on Amazon India this Wednesday.

The M1 Note will be available on May 20 at 2PM IST, no invite necessary.